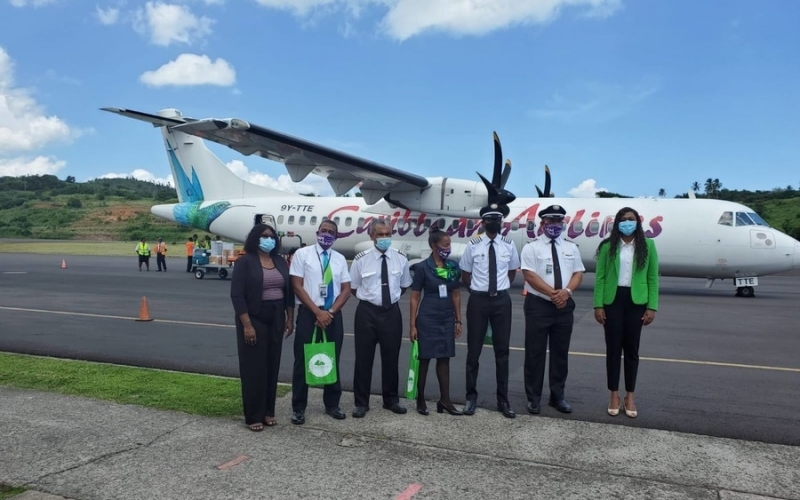 The service which started on September 20, will operate twice a week (Saturdays and Sunday) between the two islands, and will ramp up to 4 flights weekly from mid-October. The route which was first publicly announced on September 8, is part of the airline’s plan to prop up its Eastern Caribbean presence, temporarily operating out of Barbados until borders re-open in Trinidad and Tobago.

In a release, the company’s CEO Garvin Medera had the following to say:

“Our growth in the Eastern Caribbean continues with the start of service between Barbados and Dominica.

“Caribbean Airlines is fulfilling our mandate to make regional travel easier and more convenient and this network expansion is working in parallel with our strategic interline agreements to facilitate seamless connections from international destinations via Barbados to St. Lucia, St. Vincent, Antigua, Kingston, Jamaica and now Dominica.” 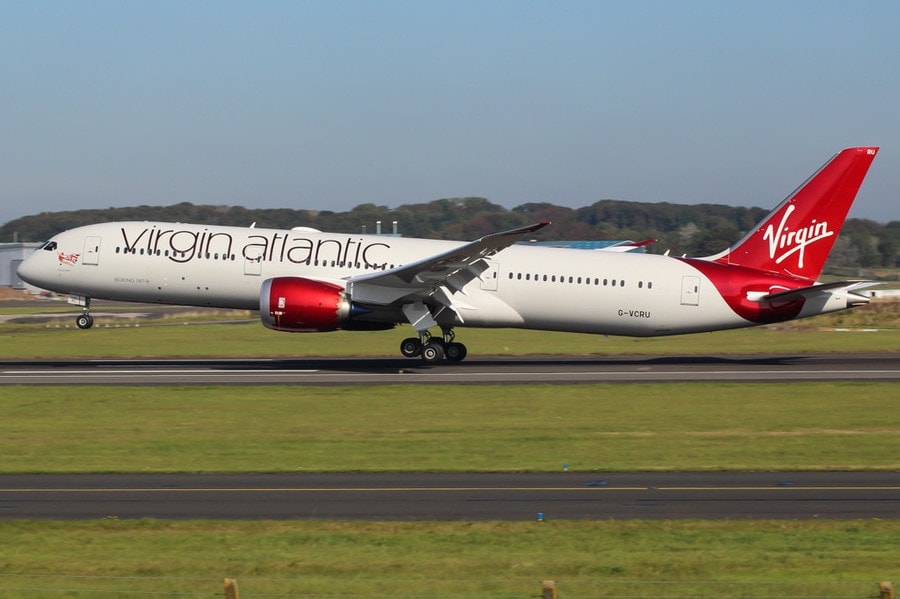 Previously we would have spoken about Caribbean’s plans to re-establish service to London with the help of Virgin Atlantic. In another recent announcement, they confirmed the initial rumours about the establishment of an interline agreement with Virgin via Barbados.

“The flight schedule is also designed to offer seamless connections to international destinations including London, via our expanded interline agreement with Virgin Atlantic.”

The interline agreement allows for travelers from various islands to book flights directly to London with Caribbean Airlines. Passengers would then fly to Barbados on Caribbean metal, where they would then pick up the flight on London on a Virgin Atlantic aircraft. While changing planes can be somewhat of an inconvenience, at least there won’t be the need to re-check in or transfer bags as everything “should” be done seamlessly.