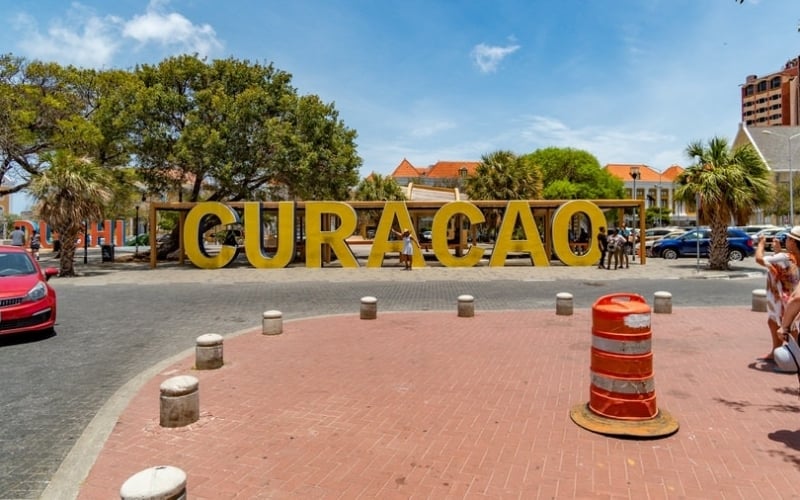 Caribbean Airlines has announced its intentions to begin service between Trinidad (POS) and Curacao (CUR) from August 2, 2019, pending approval from the Trinidad and Tobago Civil Aviation Authority (TTCAA).

Caribbean says that the flights are timed for easy connections from others destinations such as Barbados, Grenada, Guyana, and New York.

“Caribbean Airlines’ mission is to provide an unrivalled network which connects the entire Caribbean region. This new service to Curacao, subject to Trinidad and Tobago Civil Aviation Authority approval, brings our islands closer together and opens the way for increased trade, cultural exchanges, tourism and the strengthening of our Caribbean Identity. We are working closely with our valued customers and stakeholders including the Government of Curacao, the Curacao Tourist Board, Curacao Airport Partners and others to ensure the route is a success,” said Garvin Medera, the airlines Chief Executive Officer.

The airline will however be competing with Surinam Airways which already offers 4 weekly flights between the two islands. It is still unclear at this time as to what aircraft will be used to service the route, even though our best guess is that it might be one of their Boeing 737-800s given the short turn around time. Flight time should be around 1 hour and 40 minutes.

The flight is also timed well with other departing flights from Curacao to destinations such as Aruba, Bonaire, Bogota, and even Amsterdam if you don’t mind flying in the opposite direction for that segment.