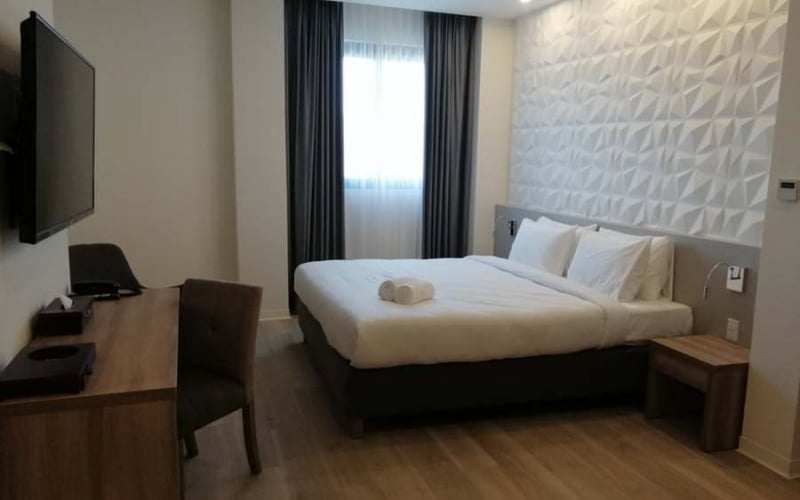 St. Maarten’s tourism sector has seen a dramatic improvement in 2019 when compared to the previous year, as the island quickly rebuilds after being ravaged by Hurricane Irma.

Located between the Porto Cupecoy Marina and Mullet Bay Golf Course, the Adonis Hotel has opened its doors, offering travelers a more budget-friendly alternative compared to the bigger brands in Sint Maarten. The hotel features 52 rooms, all of which feature the basics like air conditioning, free Wi-Fi, parking and complementary buffet breakfast.

The hotel which is located on the Dutch side of the island, near the border to the French side, is part of the Adonis Hotels and Residences hotel group which mainly operates within France itself. 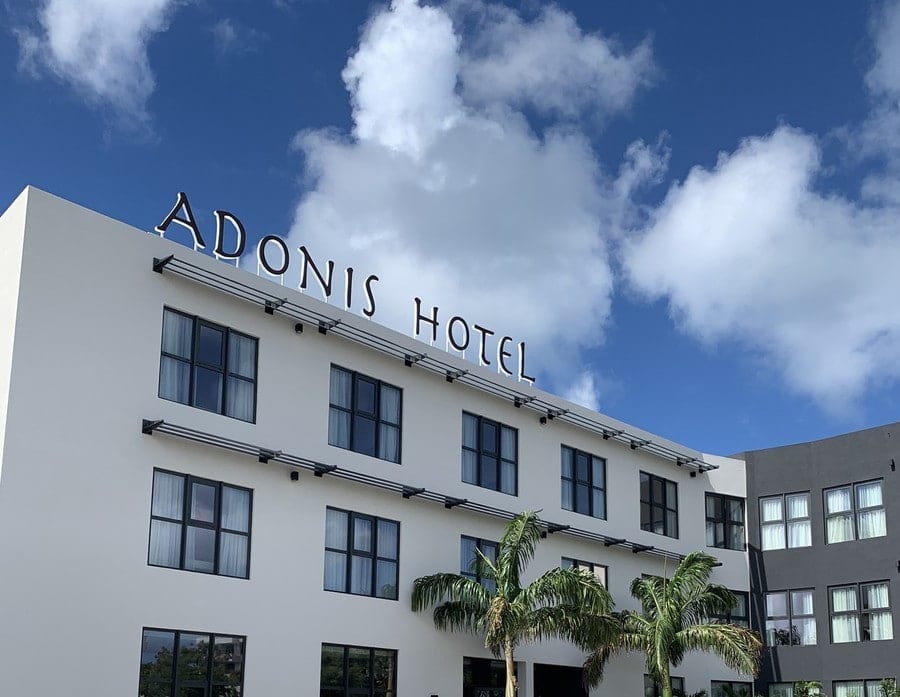 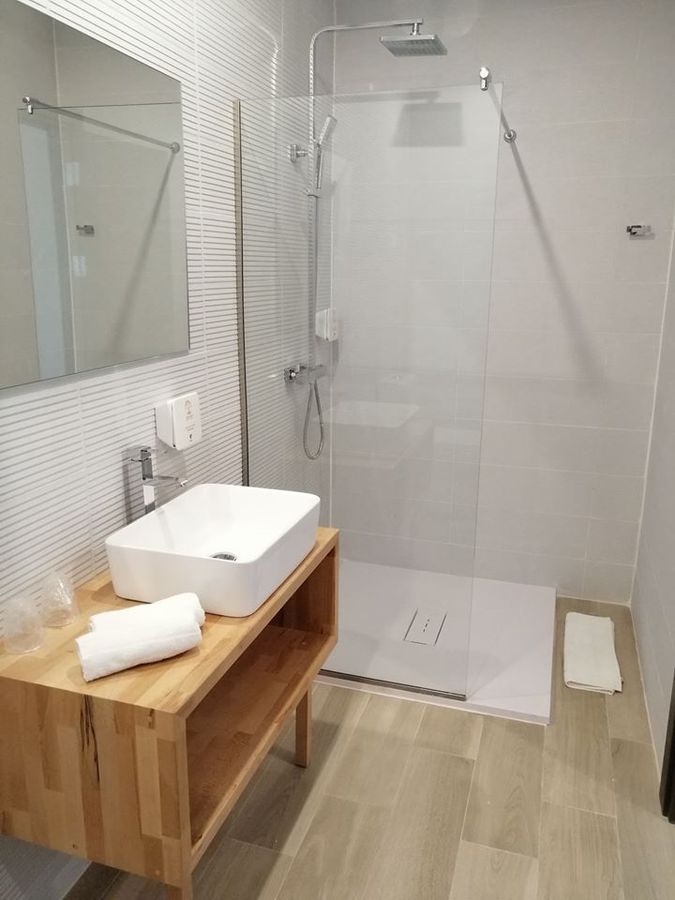 In a press release issued earlier this year, the St. Maarten Hospitality and Trade Association (SHTA) noted a 131% increase in tourist arrivals to the island in the first half of 2019 when compared to 2018. Hotels have reported very healthy occupancy rates in the 70-80% range, and many smaller villas and homestays have re-opened.

The Sonesta Maho and Sonesta Ocean Point also took the opportunity to modernize its image, with the Maho managing to re-open in early February 2019 after being destroyed down to the frame by Irma. You can read my review of the re-opened Sonesta Maho here.

Even though there is much work to be done to the Princess Juliana International Airport, authorities have still been able to re-open segments of the airport to facilitate international flights, with more airlines from the United States and Canada resuming operations to the island.