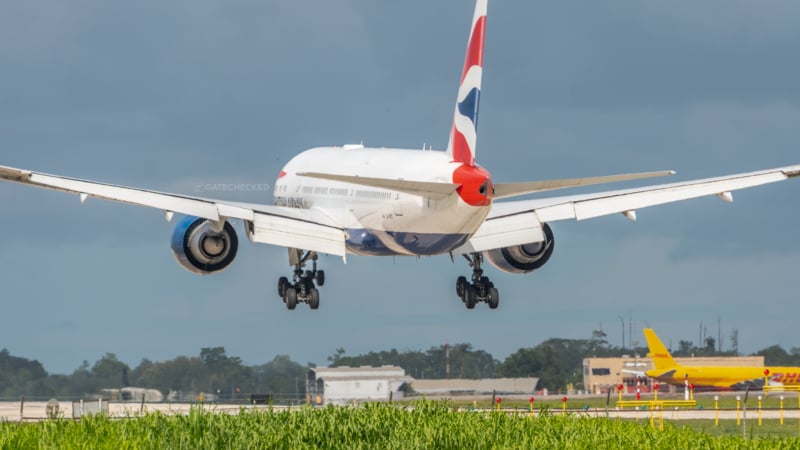 British Airways has added two new routes out of London Gatwick, with plans to start service from March and April 2023 respectively.

BA adds another South American route to its network, this time to Georgetown, Guyana (GEO) with plans to start round trip service from March 27, 2023. Unfortunately the flight stops in at Hewanorra, St. Lucia (UVF) before heading down to Guyana. It’s somewhat fair to say that BA has added the route because of the oil boom in Guyana, but is playing it safe still by adding a connecting island to keep the flights full.

It seems BA will move the St. Lucia stop from the flight that continued on to Port of Spain, Trinidad (POS). As a result, flights to Trinidad will switch to non-stop service the day before the launch of the inaugural flight to Guyana. Service to Trinidad will be downgraded to 3 times per week with service on Sundays, Tuesdays and Thursday. All flights mentioned here will be operated with Boeing 777-200ERs.

British Airways will also add another new destination, this time in the Dutch Caribbean. Aruba will see round trip flights twice per week starting the following month from April 20, 2023. It seems that the airline has shifted its resources from St. Kitts (SKB), reducing their frequency to twice per week (from four times) in favor of adding the Aruba route. Like above, this is also a one-stop flight, stopping in Antigua (ANU) first before continuing on to its final destination. Service is as follows (note the varying return flight numbers).