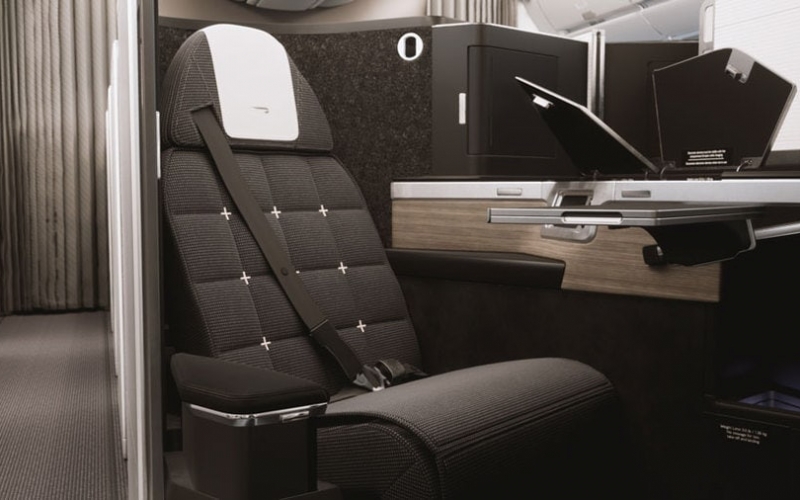 A few passengers flying British Airways between New York and London were in for a treat as the airline rolled out its first retrofitted Club Suite business cabin on board one of their Boeing 777-200ERs.

The aircraft registered as G-RAES is the first of two to be outfitted with the new business class cabin. G-VIIA is set to enter the shop some time before the end of the year to receive its special upgrade.

The upgraded 777 Club Suite cabin features a modified version of the Collins Aerospace Super Diamond seats, which are fully lie-flat, with a 18.5-inch Panasonic X3 in-flight entertainment system, and a sliding privacy door.

The 777 features 13 rows of business class seats in a 1-2-1 configuration, with the exception of row 8 (with only one seat) which is designated for the galley and cot area. As you can see from the seat map, all seats face forward instead of the alternating ying-yang layout seen in Club World cabins. 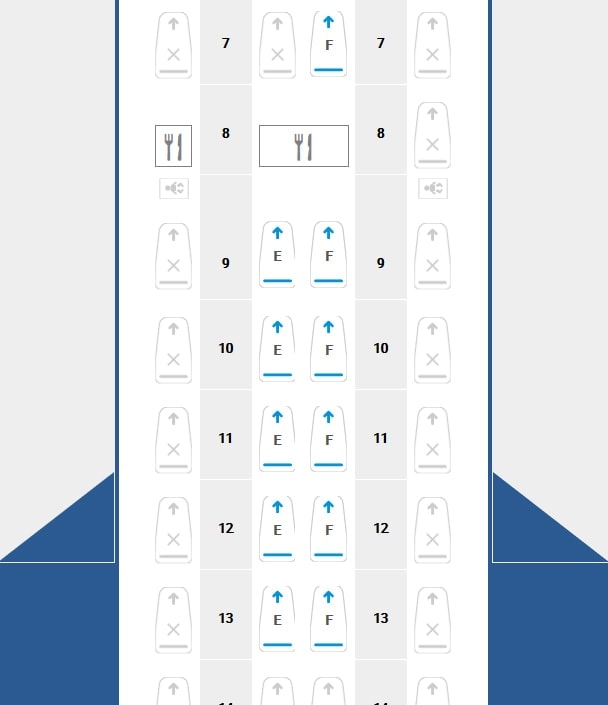 If you’re interested in snagging a spot on this triple 7, these are the flight numbers and times to look out for: