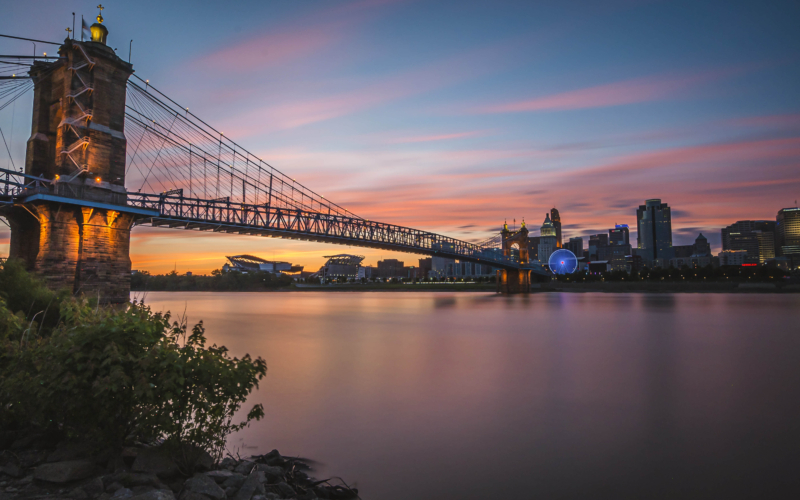 From June 2023, British Airways will add Cincinnati to its transatlantic route network, making its the 27th U.S. destination served directly from London. The new flight which starts on June 5, 2023 will provide the only direct link to the United Kingdom across Ohio, Kentucky, and Indiana. The summer schedule will see five flights per week, with that number being reduced to four during the winter as follows (all times local):

The route will be operated with a Boeing 787-8 which seats 214 passengers split across 35 in business, 25 in premium economy and 154 in economy. Through the company’s Atlantic Joint Business venture, passengers could also benefit from lower fares if they look to travel to destinations beyond London. The venture includes Aer Lingus, British Airways, Finnair, Iberia and LEVEL operating in Europe and Israel, and American Airlines in the USA.

Besides BA, Delta is the only other carrier operating transatlantic flights out of CVG, flying three times weekly to Paris, France.

Neil Chernoff, Director of Networks and Alliances at British Airways, said: “This is the first time we’ve flown this route, and we can’t wait to connect two cities which both have so much to offer. Not only will this open up these destinations to customers on each side of the Atlantic, but it will also improve connectivity between the Cincinnati region, Europe and beyond, with opportunities to connect to our wider network via London.”

Candace McGraw, chief executive officer of Cincinnati/Northern Kentucky International Airport (CVG) said: “British Airways’ nonstop service from CVG to London-Heathrow is an all-around win for the Ohio, Kentucky, and Indiana region. The economic impact of this transatlantic flight is exponential for business travel, economic development, and tourism between the UK and our area of the United States. We look forward to a strong partnership with our new friends across the pond for many years to come.”