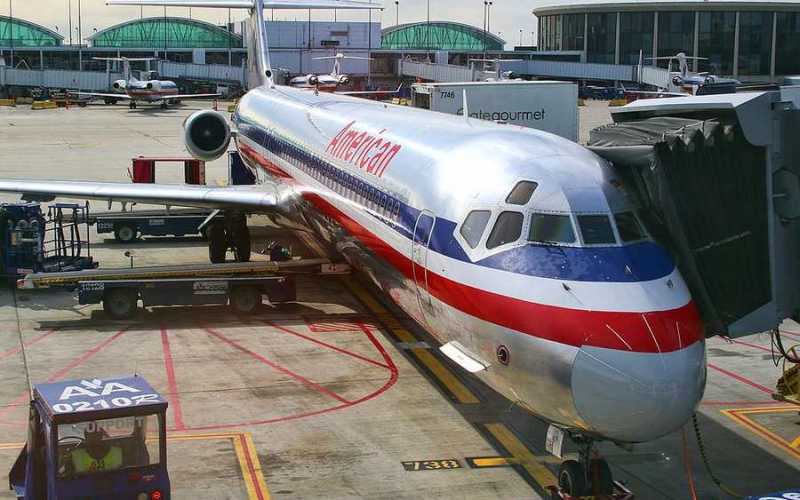 Cue the tears! American Airlines has officially released a timetable detailing the final flights of its MD-80 fleet.

The airline has outlined its last 22 MD-80 flights operating on September 3rd and 4th, 2019. Most of the revenue flights on the schedule terminate at Dallas Fort Worth International Airport (DFW) before heading to their final resting spot in Roswell, New Mexico (ROW).

The final flight from Dallas Forth Worth to Chicago O’Hare (ORD) will take on the special flight number AA80, recognizing the Super 80 brand. It is expected to depart at 9 a.m. and arrive in Chicago some time around 11:35 a.m. before being shuttled to Roswell to join the rest of the mad dog fleet.

In the press release, the company said that “the MD-80, also known as the Super 80, was the workhorse of the airline’s fleet throughout the 1980s and beyond, providing customers and team members with heartfelt memories on adventures ranging from family vacations to key business trips. It’s a bittersweet but well-earned retirement as American celebrates the aircraft’s history while modernizing its fleet.”

Note that equipment swaps may still be a possibility depending on operational needs, and some flight numbers and times have already started to change.

Whether it be miles or dollars, get to booking to be part of history!