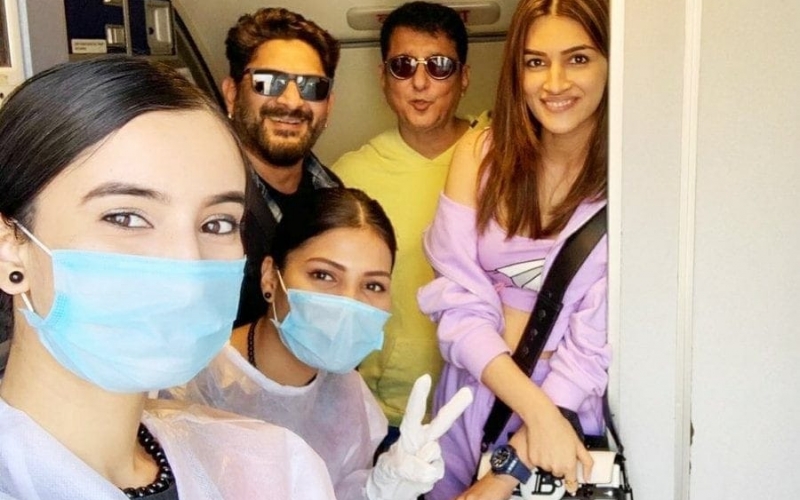 It seems that celeb photo ops trumps safety, at least according to SpiceJet.

A reader sent in photos posted to SpiceJet’s Facebook page at the beginning of January, showing Bollywood stars Arshad Warsi, Kriti Sanon and Sajid Nadiadwala posing without masks at some point during a charter flight from Mumbai to Jaisalmer. We’re not sure if the photos were taken before or after the flight, but it’s just very surprising that SpiceJet would promote this given that we’re still dealing with COVID-19.

According to SpiceJet’s own COVID-19 safety page, masks are required from the point of entry at the airport until exit at the arriving airport, except in cases where you may need to eat or drink. This is pretty much the same policy for all other commercial airlines globally.

“Lights, Camera, Action! We were thrilled to fly the superstars Arshad Warsi, Kriti Sanon and Sajid Nadiadwala from Mumbai to Jaisalmer yesterday. Now you can fly in style too. Travel comfortably and safely in your own private space with SpiceJet’s charter service.”

I get that this is a chartered service, but it’s still a bad look when the airline themselves are allegedly promoting safety in the skies. Masks are not 100% fool proof, but its effectiveness in the fight against COVID-19 is requiring that everyone wear them, not just some of those on board (in this case, the crew members). The risk is especially higher as these Bollywood stars are more than likely coming into contact with a lot of people, some of which could be asymptomatic.

Should one of these celebs have been infected, they could have potentially put the lives of the crew members at risk, and in turn other passengers as these crew members would have gone on to serve on other commercial flights.

The situation is made worse as the actors and ground staff are completely maskless in the airport during the quick photo session.

India ranks second in the world for COVID-19 infections, recording over 10 million cases and 151,000+ deaths. Luckily for them, infection rates have slowed over time from a peak of almost 100,000 daily infections to just 17,000 per day due to a number of lock down measures put in place. 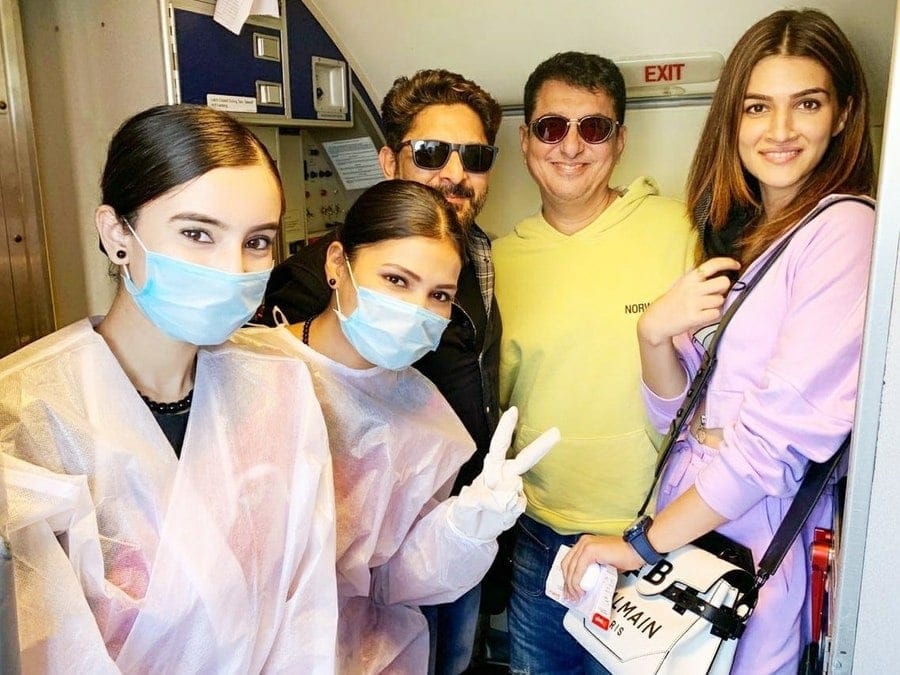 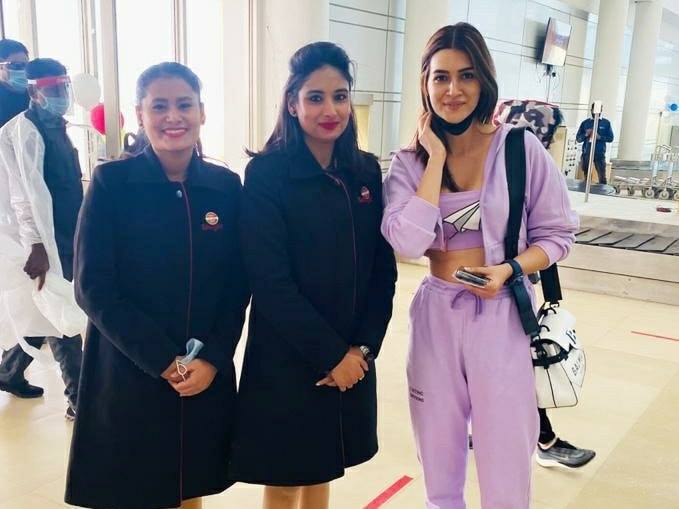 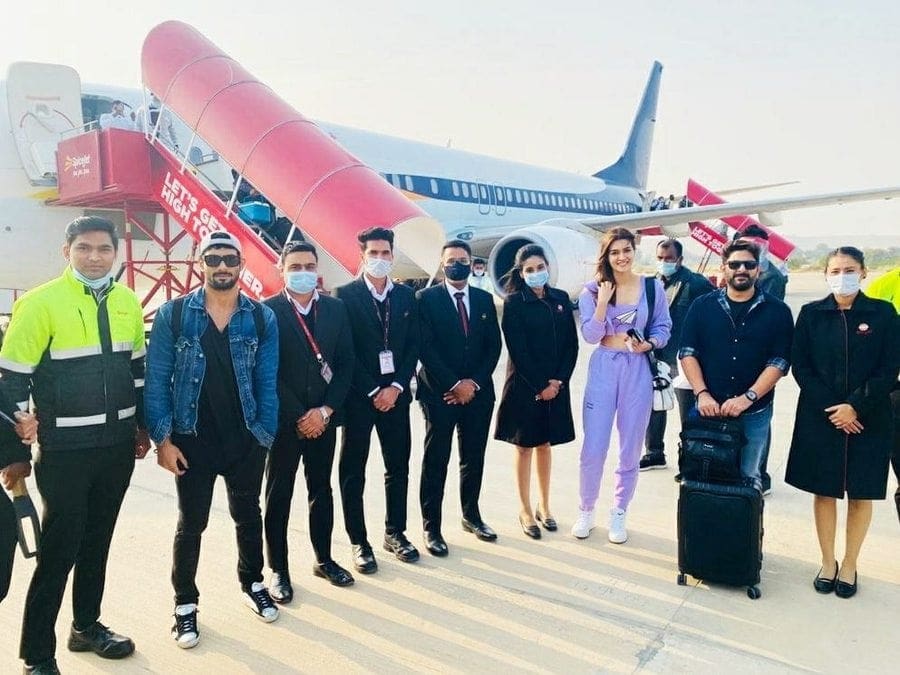 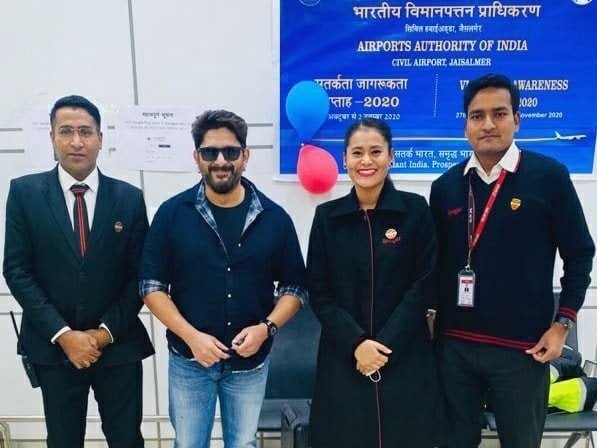