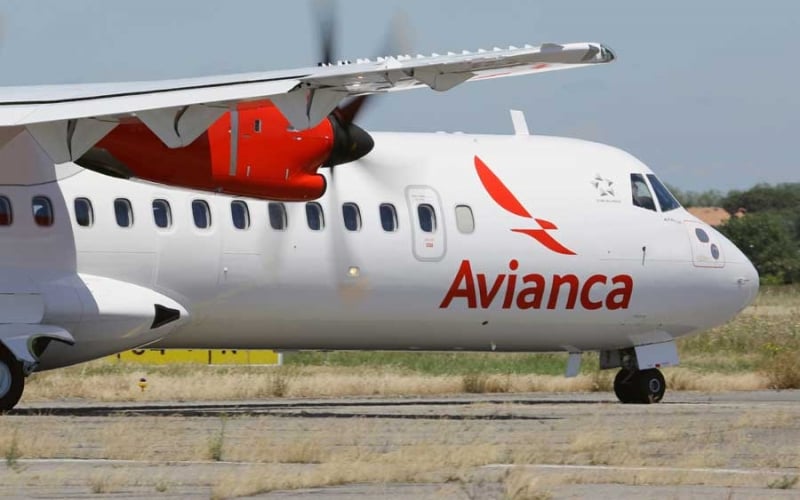 Just a little over two weeks after Avianca Brasil was forced to cease operations “as a precautionary measure”, Avianca Argentina has now filed a request with the Administracion Nacional de Aviacion Civil (ANAC) in Argentina to immediately cease operations for 90 days amidst financial difficulties.

According to ANAC, “the request is based on the start of a process of restructuring the company with the re-engineering of the regular route plan and the company’s business model.” If the airline is unable to restructure its operations within those 90 days, they plan to file for a further 90 day suspension.

The airline which operates just two ATR 72-600s have since canceled all flights, and has ghosted ticketed customers. Their website was replaced with a placeholder image, with no other updates being provided there or via their social media outlets. Calls to their contact center also remain unanswered.

Avianca Argentina’s biggest problems stem from the fact that its parent company Synergy Group Corporation still has to deal with major financial fallout after another one of its subsidiaries, Avianca Brasil, filed for bankruptcy back in December 2018. Even though the airlines operate under different brand names, the damage has still spread throughout the network. Rising fuel prices and local currency devaluation in Colombia, Brazil, and Argentina have not helped the situation either.

As Argentina continues to sink deeper into recession, Avianca Argentina is not the only one suffering, as others major brands like Aerolíneas Argentinas and LATAM Argentina have also posted major losses as the country sees further currency devaluation.

Avianca Argentina had ambitious growth plans, announcing an order of 18 ATR 72-600s, with 12 of them being firm and 6 as options. To date, only 2 of the 18 have been delivered, with the 6 options being canceled last year.