Austrian Airlines To Suspend All Regular Service From March 18 to 28, 2020 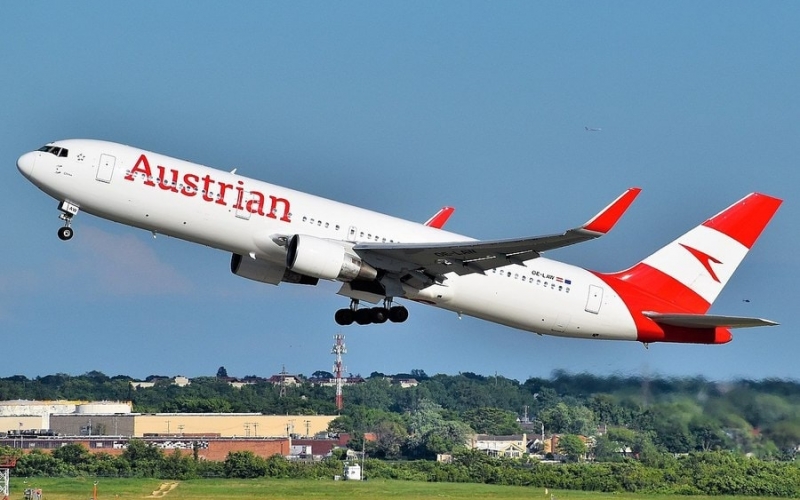 Like many other carriers affected by the fallout from Coronavirus, Austrian Airlines will be suspending all regular service from March 18 – 28, 2020 due to the number of border closures as well as a general drop in demand for tickets. All flights will discontinue service after the 18th with the exception of OS66 from Chicago which is expected to touch down in Vienna on March 19th around 8:20 a.m. local time.

The suspension will initially last for 10 days, but may be longer depending on the situation with what governments decide to do regarding their border restrictions.

Austrian will still keep 2 aircraft (one medium and one long haul model) in service solely for emergency and repatriation operations, and will be operated in a joint effort with the Austrian government.

Affected passengers are asked to contact to airline regarding re-bookings. The airline will offer the option of either trying to facilitate passengers on other carriers during the affected period, or having them booked on later flights when service resumes.

For those passengers who may be stranded as a result, they are asked to contact the Federal Ministry of European and International Affairs via the provided number below for assistance.

Austrian Airlines is in contact with the Austrian Federal Ministry of European and International Affairs to clarify issues relating to the operation of additional evacuation flights to bring back Austrians who are abroad.

For this reason, Austrian Airlines asks all Austrians who are stranded in other countries and who want to return home to get in touch with the hotline of the Federal Ministry of European and International Affairs at +43 1 90115 4411.