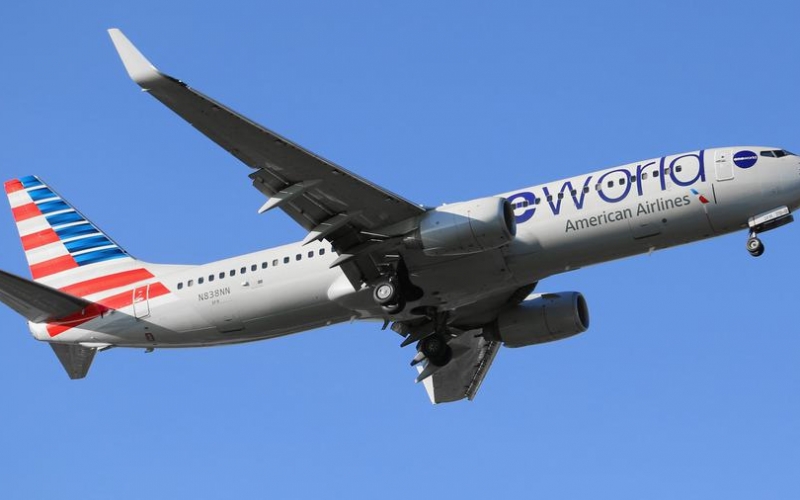 In a statement made to reporters at the International Air Transport Association (IATA) Annual General Meeting, Parker said that if oil prices remain high, carriers across the industry will be forced to raise ticket prices and remove seats from the market.

“If it becomes clear this is the new normal you would see over time less capacity and growth in the industry and therefore higher prices, but I don’t think that’s going to happen in the near term.”

IATA has also stated that forecasted profits may need to be revised down due to the increasing price of oil, as well as increased labor and infrastructural costs.

He did say that consumers should not have to worry about sudden price surges, and that increases would take effect in the longer term.

Even if the wake of this statement (and a prior warning about a month ago), prices have held reasonably well, so it might be a good time to book now before those fares increase.