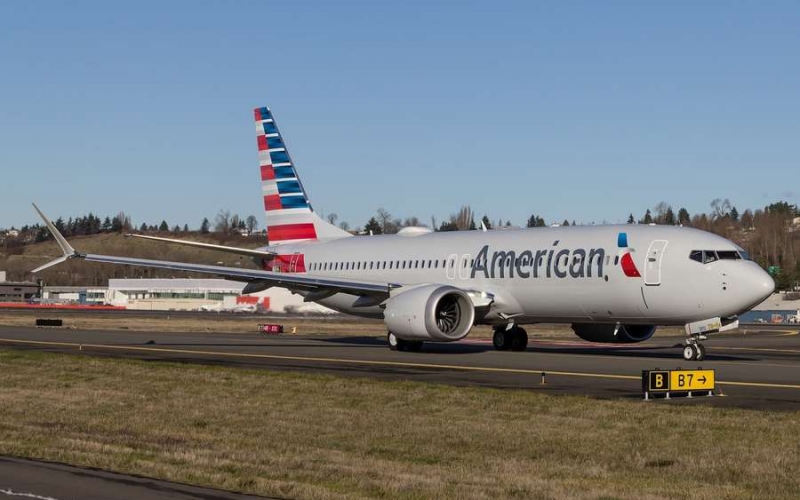 An American Airlines flight leaving the Piarco International Airport in Trinidad destined to Miami, Florida was diverted on Tuesday morning after one of the pilots allegedly heard screams coming from the aircraft’s cargo hold.

Flight AA2282 departed as scheduled after being pushed back from the gate at 6:38 AM local time, but just 40 minutes later, they contacted local ATC to alert them of someone being potentially stuck in their cargo hold.

Here is a snippet of the ATC communication from that morning (via LiveATC).

The Boeing 738 MAX 8 returned to Piarco at 7:42 AM local time. The pilot said that he heard “screams from the cargo hold.”

The aircraft was de-planed and all cargo removed, and after a thorough inspection, security officials reported nothing out of the ordinary.

Passengers were eventually allowed to re-board, and the flight departed a few hours after at 9:47 AM local time, touching down in Miami at 1:13 PM, just over two hours later than their original scheduled arrival time of 10:57 AM.