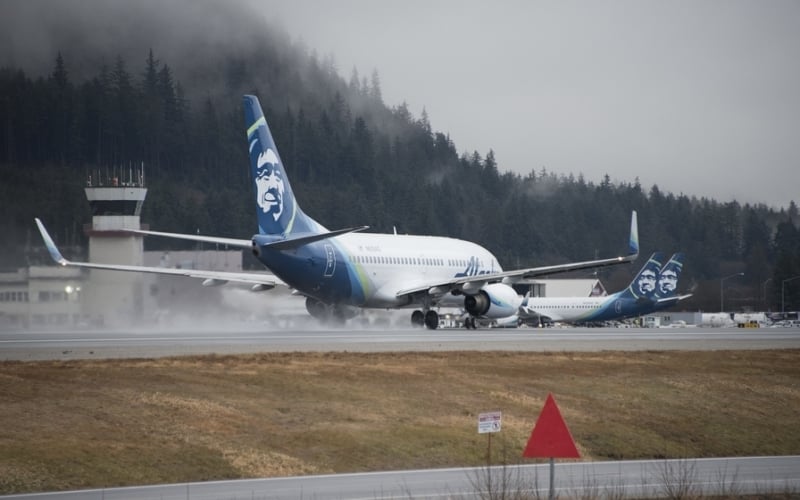 An Alaska Airlines flight headed from Seattle to Chicago was forced to turn around after an unruly passenger threatened to kill everyone on board.

On July 11, Alaska Air Flight 422 departed the Seattle-Tacoma International Airport at 11:14 p.m. on its way to Chicago O’Hare, but was forced to turn around just 20 minutes after departure after a male passenger started acting aggressively towards others on the flight. In a KOMO News report, the airline stated that the passenger became “extremely belligerent and physically aggressive during the ascent.”

The incident which was captured on cellphone video first shows the unruly man being guided to the front of the cabin by another passenger. During that time, the man verbally threatens others around him, saying, “I’m going to kill everybody on this plane. Die in the name of Jesus!”

As he was being moved towards the front of the aircraft, another passenger stepped in to help subdue the out-of-control man.

The aircraft return to the airport without incident and Port of Seattle police booked him on “suspicion of harassment”, but added that the man was in a much calmer state and was co-operative. Authorities also reported that the man was unarmed.

The remaining passengers were later re-booked on other flights to Chicago.