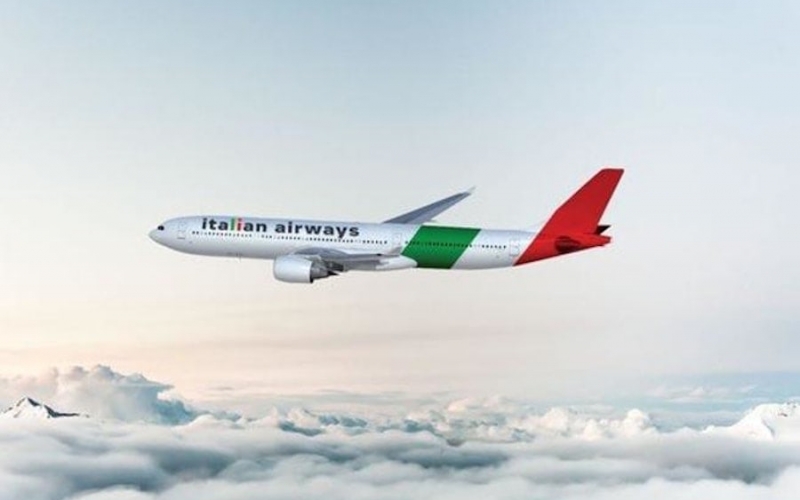 If the cards are played right, Italy may see another start-up low-cost airline, but not just yet.

Say hello to “Italian Airways”, or at least that’s what the European registered trademark shows. On paper, this might sound like a crazy idea but as noted by Corriere, the airline name was registered by Giuseppe Gentile, the founder of the more successful Air Italy which began service in 2005. The airline eventually merged with Meridiana in 2011, taking on the Meridiana fly name before being bought out by Qatar in 2018, and once again taking on the Air Italy name. Unfortunately, Air Italy entered into voluntary liquidation after amassing millions of euros in debt in its final years, closing up shop in April 2020.

The Italian Airways registration which was filed on January 2, 2020, long before the whole pandemic stormed through Europe, and was finally approved on May 28, 2020. However, things seem to still be in the very early stages as a search conducted by the Italian newspaper show no an air transport license registrations for the new “airline”.

Italian Airways has been in the works since 2018. Back then, Gentile and his partners would have developed a plan to operate long haul routes out of Milan Bergamo Airport (BGY) with Boeing 777s, with the hopes of partnering with a European low-cost carrier (Ryanair being their top pick) to act as a feeder. Those plans were later scrapped in favor of a much smaller scale operation.

The new model would focus on domestic operations (still out of Bergamo Airport), serving Sardinia and other smaller airports within the region. They would also move away from the massive 777s to smaller 100-seater Embraers. Gentile said in a June interview that with everything that has happened, he sees starting a new airline as a gamble, but said it was still a good opportunity, and even went on to say that he would be willing to take on part of Air Italy’s now out-of-work staff.