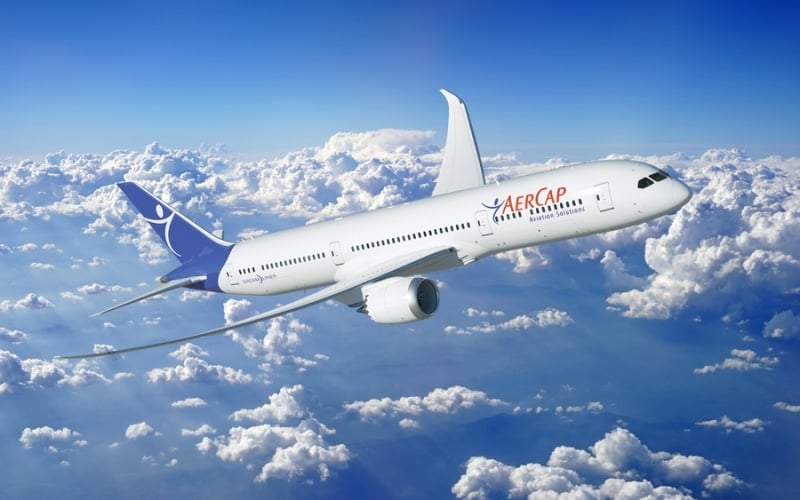 Out with the old and in with the new. In the heels of Norwegian Air’s decision to ditch its fleet of 787s and 737 MAX aircraft, Nordic start-up Norse Atlantic Airways has finalized a leasing arrangement for 9 used Rolls-Royce powered Boeing 787 Dreamliners. Split between six -9s and three -8s, the long-haulers will come from crippled Norwegian Air.

Peter Anderson, Chief Commercial Officer of AerCap, said, “AerCap is excited to announce the signing of lease agreements for nine Boeing 787 aircraft with Norse Atlantic Airways. With its superior operating characteristics, the 787 is the perfect aircraft for Norse Atlantic Airways to launch a modern long-haul low-cost airline, and we are delighted to be supplying them with their first aircraft. We wish Norse Atlantic Airways every success and look forward to working with them as they roll out their plan in the years to come.”

“We are thrilled to be partnering with a market leader in AerCap to lease our initial fleet of Dreamliners. Norse Atlantic Airways looks forward to providing our passengers with comfortable, affordable, intercontinental travel aboard these state-of-the-art aircraft.” said Bjørn Tore Larsen, Chief Executive Officer of Norse Atlantic.

Norwegian Air was forced to significantly downside after suffering from a series of issues including over-expansion, labor disputes, COVID-19, the MAX grounding, and engine reliability issues on their Rolls-Royce powered 787s. As Rolls-Royce themselves slowly seem to be getting their show together to fix multiple issues related their Trent 1000 engines, it seems like Norse Atlantic Airways may benefit as they would have less of a headache to deal with compared to Norwegian Air in the early days.

In a Skift interview, Norse Atlantic’s boss Bjorn Kjos said that they “have industry knowledge and have secured modern Dreamliners at very good terms.” Hopefully that means less breakdowns.

Who is Norse Atlantic Airways? 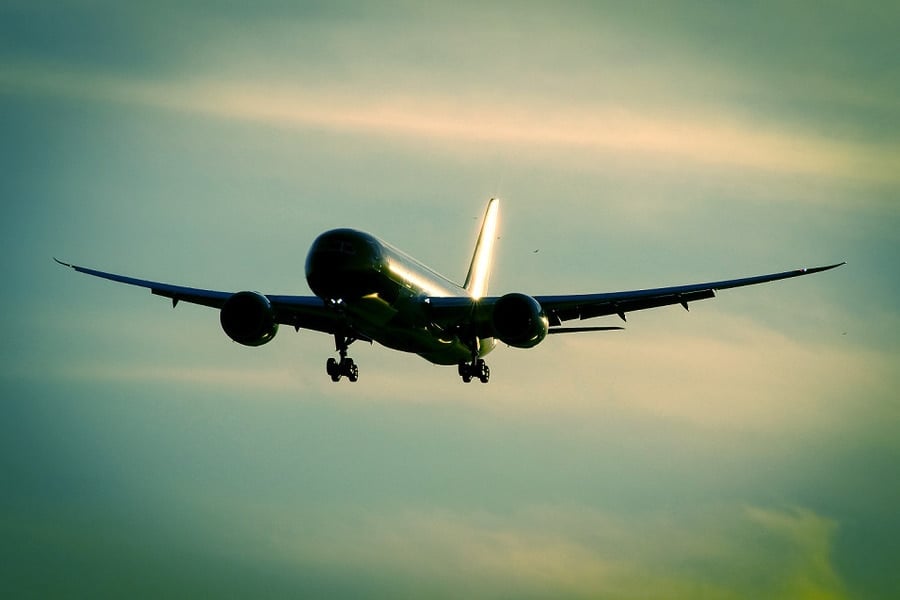 The low-cost airline was founded by Bjørn Tore Larsen with assistance from affiliates Bjørn Kjos (Norwegian Air’s founder and previous CEO) and Bjørn Kise. They announced plans to operate flight out of Oslo, Paris and London, with plans to service destinations in New York, Miami and Los Angeles. They also plan to tackle the Asian market if they see sizable profits. The company which initially raised $24 million in investment funding, plans to operate its first flights from December 2021, and they have already started recruited pilots and cabin crew members.

As Norwegian Air grapples to control its losses, Norse Atlantic Airways gets a clean sheet, and plans to take advantage of seasonal traffic. While its decision to start in the low-season very odd, the impact of COVID-19 could help the airline get some footing as travelers would be looking for cheaper deals. The start-up would have also benefited as short-term demand for passenger widebodies are at a low. They also plan to work with Norwegian Air so that both airlines can act as feeders to each other.

Reuters noted that U.S. Representative Peter DeFazio urged Transportation Secretary Pete Buttigieg to deny Norse Atlantic’s entry into the U.S. market an in effort to prevent the mistakes made by Norwegian Air, saying “it is imperative that [Buttigieg] correct the error of 2016 and deny this airline’s application”. However, the airline’s CEO has come to his company’s defense, telling Reuters the following:

“We know that American consumers want an airline that can fly them safely and comfortably across the Atlantic at a low fare, and we at Norse Atlantic will deliver just that.

“We will have permanent employees in the USA, in the air and on the ground. We will use Boeing Dreamliner planes and we of course respect the employees’ right to unionize if they wish to do so.”