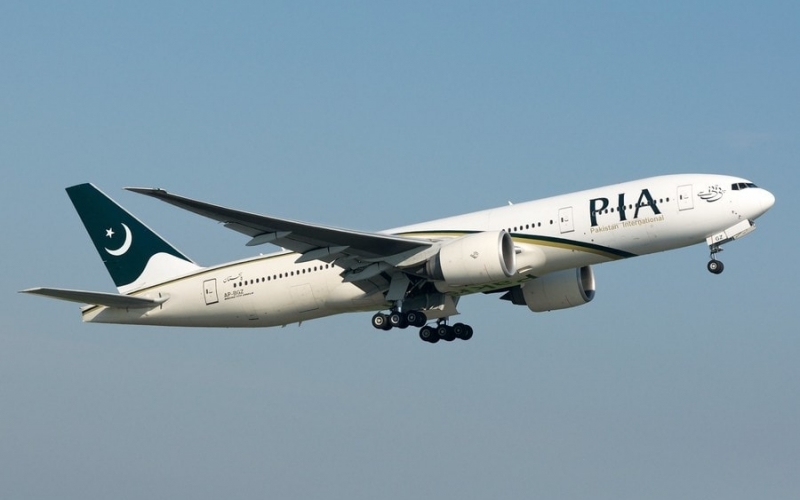 Seven pilots at Pakistan International Airlines (PIA) have been given their walking papers after the Pakistan Civil Aviation Authority terminated their pilots’ licenses with government approval.

The news was confirmed by an official from Pakistan International Airlines. The Airline Transport Pilot licenses of 48 PIA pilots have been suspended earlier without show cause notices while the pilots were given two weeks to file their reply.

While no reason was given behind the firings, it comes just mere months after the deadly crash of PIA flight 8303 which claimed the lives of 98 people. Heavy scrutiny was placed on the airline after Pakistan’s aviation minister Ghulam Sarwar Khan stated that 262 Pakistani pilots allegedly have questionable credentials, defining them as “dubious”. From the list of 262, the minister said that 141 were from PIA, 9 from Air Blue, 10 from Serene Air, and 17 from Shaheen Airlines.

In the mean time, PIA has announced that they are trying to strike a deal with a private charter airline to help repatriate Pakistani citizens stuck in the United States and Europe after the airline was banned from operating in those regions following the pilot license falsification claims.