PIA Banned From Operating In European Union For Six Months 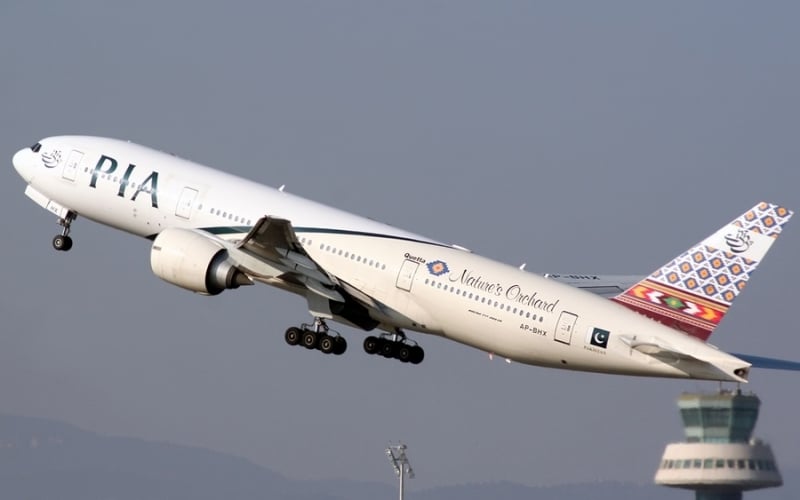 Effective July 1, 2020, Pakistan International Airlines will no longer be able to operate within the European Union. The decision comes after the EASA decided to suspend the airline’s operating license within the region after PIA flight 8303 crashed into a residential area in Karachi.

The decision comes after it was revealed that 141 pilots at Pakistan International Airlines were grounded after allegations that they may have been flying with invalid credentials.

“EASA has temporarily suspended PIA’s authorisation to operate to the EU member states for a period of 6 months effective July 1, 2020, with the right to appeal against this decision,” a PIA statement said.

A PIA spokesperson said that the airline is maintaining continuous discussions with the European Union Aviation Safety Agency, and hopes that government and airline investigations currently taking place will bring resolution to the matter.

Affected passengers are asked to contact the airline for further information, and will be allowed to change their dates of travel or request a full refund.

Pakistan’s aviation minister Ghulam Sarwar Khan stated that 262 Pakistani pilots allegedly have questionable credentials, defining them as “dubious”. From the list of 262, the minister said that 141 were from PIA, 9 from Air Blue, 10 from Serene Air, and 17 from Shaheen Airlines. However, PIA’s management has already cast doubt on the accuracy of the list, stating that 36 of their accused pilots were already in retirement.

According to Dawn, the Pakistan Airlines Pilots Association (PALPA) also claims that a number of pilots on that list have passed all required tests, and is asking for swift judicial review.

Minister Khan’s revelations regarding pilot qualifications came about shortly after the crash of PIA flight 8303. While investigations into the incident are still ongoing, a preliminary report points to pilot error being the main contributing cause of the crash.