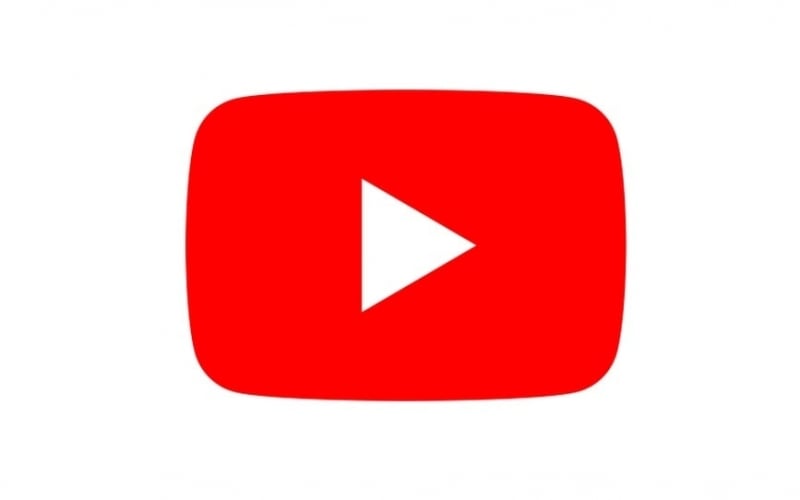 The things people do for internet points.

About two weeks ago, Flyertalk member “MiamiAirport Formerly NY George” recounted an incident which occurred on his American Airlines flight from Dallas-Fort Worth (DFW) to Miami (MIA) in which a passenger in economy thought it would be a good idea to sneak into business class.

The forum poster who was seated in business class on board a Boeing 777-200ER, noticed that a woman across from him allowed another female passenger from economy to sneak in and hide in the footwell of her seat during boarding. They later found out that the economy passenger intended to stay hidden for the entire flight as part of a YouTube video.

“I was seated in 5J and during boarding the woman across from me had a friend come up from Y and visit. I saw the friend crawl under the J seat (more exactly the television console) but began to watch a movie. Well apparently the plan was for this woman’s friend to remain there the entire flight as it’s something they thought would drive viewers to their ‘You Tube Channel’.”

During taxi, one of the flight attendants noticed that something was wrong as one of the passengers was missing from their seat on the fully booked flight. An announcement was made asking the missing person to identify themselves as the aircraft would not have been able to take off if they were not seated. The ‘stowaway’ attempted to make a dash back into economy, but was quickly caught.

The cabin crew notified the pilots of what happened, and the aircraft eventually taxied back to the gate.

“Chimes starting going off and the FAs announce that the a/c is going to be moving and that all to take their seats. Most of the a/c has no idea of what is going on but the Captain announces that there is a “security issue”, we’re going back to the gate to “take care of it” and will then be on our way. By then the forward compartment of J (me included) is crucifying the woman because her stunt is forcing us to return to the gate. She’s screaming that she’s being disrespected, did nothing wrong, she paid good money for her ticket and that she has a child at home waiting for her. By then she’s also taken off her mask.”

The girl in business class was eventually told that she would have to deboard the aircraft, and was eventually dragged off by police after she refused to comply with the crew’s instructions.

“Supervisor comes on (not sure what’s happening with the woman that went back to her seat in Y) and tells the J passenger “miss you need to gather your belongings and come off the a/c.” The passenger refuses and continues to scream sans mask. In the interim the Captain bolts out of cockpit, very unhappy and tells the woman to get off the a/c. She refuses and the police show up to drag her off.”

Interestingly enough, another man in economy (unrelated to the incident) was also taken off the aircraft by police after he started cursing and complaining as a result of the delay. The poster noted that the flight was already delayed by 1 1/2 hours after the service door was hit by a catering truck.

American Airlines confirmed the incident in an interview with Fox News, saying:

“The two passengers, traveling together, would not comply with seat assignments during taxi out.

The flight eventually made it to Miami almost 3 hours past its expected arrival time.