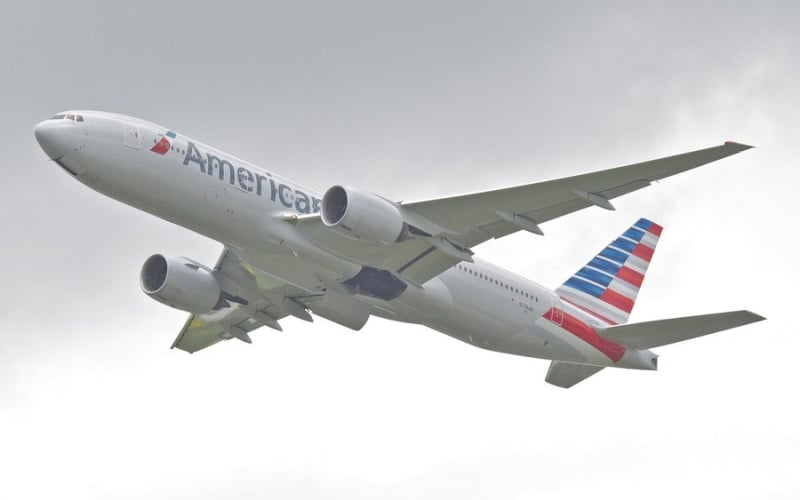 If it’s one thing the pandemic has done is bring out the worst in some people. Whether it be unruly passengers or overzealous airline staff, the number of on-board altercations has risen quite a bit to the point where transportation authorities have had to enforce stricter fines and longer jail sentences. The Federal Aviation Administration has noted that in a typical year, they see 150 to 200 reports of unruly passenger behavior, but have logged over 1,300 cases for the 2021 thus far.

According to an NBC New York story, on May 2nd, 28-year-old passenger Chenasia Campbell had to be physically restrained on her American Airlines flight from Miami to New York after striking a flight attendant multiple times over a disagreement. The criminal complaint stated that half way through the 3-hour flight, Campbell followed the flight attendant to the crew area and started arguing with her about trash not being collected from the passenger’s seat.

A second flight attendant (referenced in the court documents as the Victim) stepped in to separate the two. At this point, Campbell accused the second crew member of pushing her, “and struck the Victim with closed fists and pulled the Victim’s hair.”

Campbell stormed off to a different section of the aircraft and got into a verbal argument with another passenger.

[Campbell] then reapproached in the crew area of the plane and began yelling obscenities. She stated to the Victim that the “cops aren’t going to do anything to me,” and then struck the Victim with closed fists, causing the two of them to fall to the floor. At some point during the altercation, [Campbell] attempted to pull up or remove the Victim’s dress.

The flight attendants asked the pilots to divert, but the request was denied. Luckily an off-duty New York City Police Department officer was on board and managed to put Campbell in hand restraints for the remaining portion of the flight. The aircraft made it to New York and the accused was taken into custody.

[The second flight attendant] sustained scrapes to the arm and cheek, bruises to the forehead and leg, swollen hands from defending herself, and a strained neck as a result of being pulled to the floor by [Campbell].

Campbell was arraigned for the charge of interfering with flight crew members and attendants at the Brooklyn Federal Court on Monday. If found guilty, the accused could face up to 20 years in prison. She was released on a $15,000 bond.