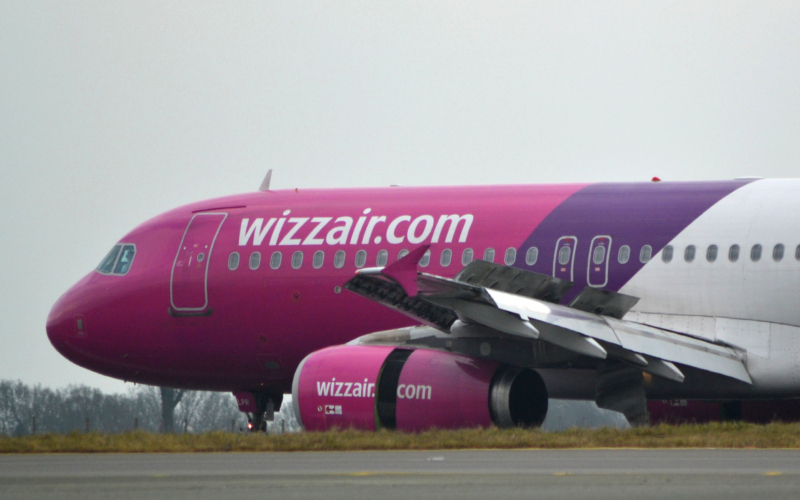 Wizz Air’s CEO has landed himself in some hot water after suggesting that fatigued staff should push through tiredness and go the extra mile.

In a company meeting held last week, József Váradi, the CEO of the Hungarian-based low-cost airline spoke about fatigue being one of the root problems behind higher cancellation rates. In the video published by the watchdog group European Cockpit Association (ECA) on Twitter, he said:

“Now that everyone is getting back into work, I understand that fatigue is a potential outcome of the issues. But once we start stabilizing the rosters we also need to take down the fatigue rate.

“We cannot run this business when every fifth person of a base reports sickness because the person is fatigued.

“We are all fatigued. But sometimes it is required to go the extra mile.

“The damage is huge when we are canceling a flight. It’s reputational damage of the brand and it is the other financial damage, the transactional damage because we have to pay compensation for that.”

The second to last comment comes off as very concerning given that pilots and cabin crew members are being pushed to their limits to meet rapidly increasing travel demands this year. If one in five people are claiming to be fatigued, then there must be a bigger culture problem at play that is not being addressed. Cancellations are a big problem across the entire industry as of late and it will result in passenger dissatisfaction, but there are other ways of addressing issues rather than encouraging pilots to push themselves beyond their limits if they really feel they are fatigued.

Even if we choose to assume that “fatigue” was being used as a blanket excuse to take days off, Váradi’s comments don’t really seem to hit the nail on the head as the airline should do a deep dive to fix whatever internal issues may be at hand before it comes back to bite them.

In response to the CEO’s comments, the ECA said:

“The CEO statements are clear example of inadmissible pressure on workers in a safety critical industry as aviation. We are not even talking about subtle pressure, but an all-out call to work while fatigued.

“Such statements are detrimental for safety and brush aside decades of research and scientific consensus about the dangers of fatigue in aviation.”

The ECA has since sent a letter to the European Union Aviation Safety Agency (EASA) asking them to investigate Váradi’s latest comments. In response, the EASA said:

“EASA recognises that fatigue can be a serious safety hazard and needs to be identified and properly mitigated. We are currently investigating the allegations to determine whether and what further ad-hoc oversight actions are necessary.”

The ECA also suggests that the CEO’s comments reinforces the company’s general culture, mentioning a previous incident involving Darwin Triggs, the company’s ex-Head of Flight Operations. In 2021, Triggs asked his staff members to terminate at least 250 crew members who complained frequently of “excessive sickness” or who chose not to work on their off days. Those pilots were then replaced by temporary third party crews at a much cheaper price.

After a third party investigation was conducted, the company said there was no fault with the decision but “some factors may have been taken into account that were inconsistent with Wizz Air’s culture of open and honest communication and its focus on employee opportunity.” However, Triggs tendered his letter of resignation on April 4, 2021, citing the investigation into “how the COVID-19 related redundancies were determined and carried out.”