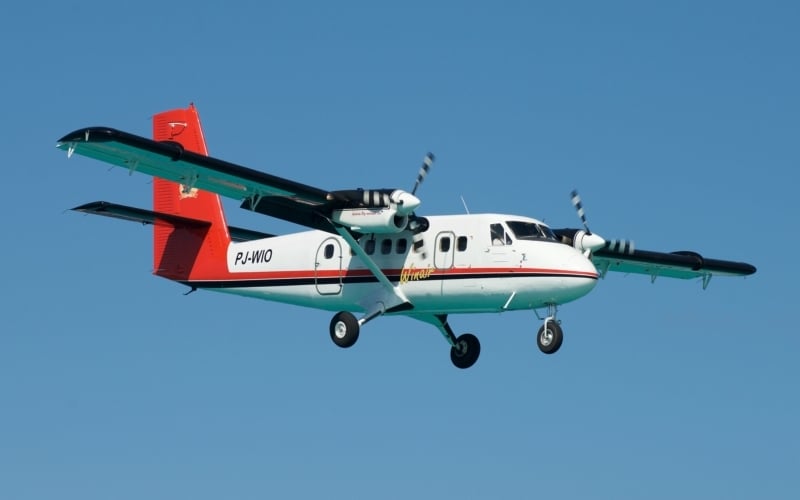 Popularly known for its fleet of island-hopping DHC-6 Twin Otters, WINAIR also leases a combination of ATR 42-600 and 72-600 aircraft from Guadeloupe’s Air Antilles. In a recent release, the government-owned Dutch Antilles airline announced the acquisition of two ATR 72-500 aircraft.

Set to be delivered in March and April 2023 respectively, the first aircraft will be deployed on routes to Aruba, Bonaire, Curacao, Dominica and Port au Prince. The second arrival will then open up routes to Antigua, Tortola, St. Lucia, and Barbados. The airline is also examining other markets within the Caribbean for possible expansion. After six years working together, it’s unclear how long the partnership with Air Antilles Express will continue, but WINAIR’s president and CEO said:

“Our partnership with Air Antilles will continue to evolve, strengthening WINAIR’s and Air Antilles’ route structure in the Caribbean, also providing commonality of fleet type.”

As the airline transitions away from ACMI leasing, more Sint Maarten locals will benefit as new positions open up in the areas of maintenance, operating crew, ramp staff and other related fields.