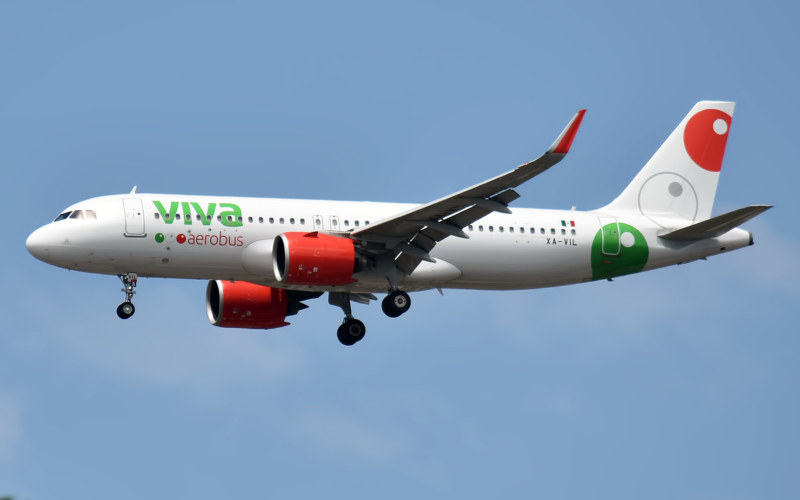 Taxiing around complex airports like Chicago O’Hare at night could prove to be quite challenging for some pilots. Even with provided taxi and ground charts, mistakes still happen to this day, some of which could be catastrophic.

On May 31, 2022, VivaAerobus flight VIV187 was scheduled to perform regular service from Chicago O’Hare (ORD) to Mexico City (MEX). The Airbus A320neo-operated flight which was scheduled to push back at 11:55 p.m. local time, left the gate late at 12:26 a.m. (the next morning) and was instructed to taxi to runway 22L via taxiway V. Upon reaching the runway holding position, the tower ATC controller cleared the aircraft for takeoff. Unfortunately the pilots confused taxiway N for the runway and proceeded to depart from the taxiway instead.

The controller quickly realized the crew’s mistake and repeatedly called for them to cancel their takeoff clearance. The controller was even heard saying “STOP!” three times before they could get the attention of the VivaAerobus pilots. Thankfully the crew were able to perform a rejected takeoff and taxied back to the runway via taxiways Y and V. Their little slip was noted for a possible pilot deviation and they were given the dreaded phone number. The flight safely departed from runway 22L nine minutes later and completed its journey to Mexico without further incident. 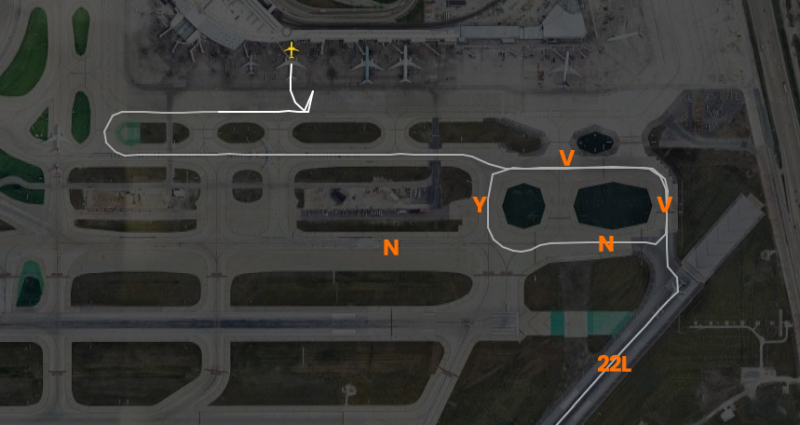 Besides standard ground and taxi charts, more airlines are investing in additional aids like geo-referenced taxi diagrams and Runway Awareness and Advisory System (RAAS) to help pilots safely make their way from point A to B. It is unclear at this time what equipment and aids the VivaAerobus crew had at their disposal, but it is clear that there was a lack of visual awareness. Looking at the map below, there is a pretty long taxi from the hold bar on taxiway V and the runway. Given how wide taxiway N is, maybe the crew assumed that must have been the runway? 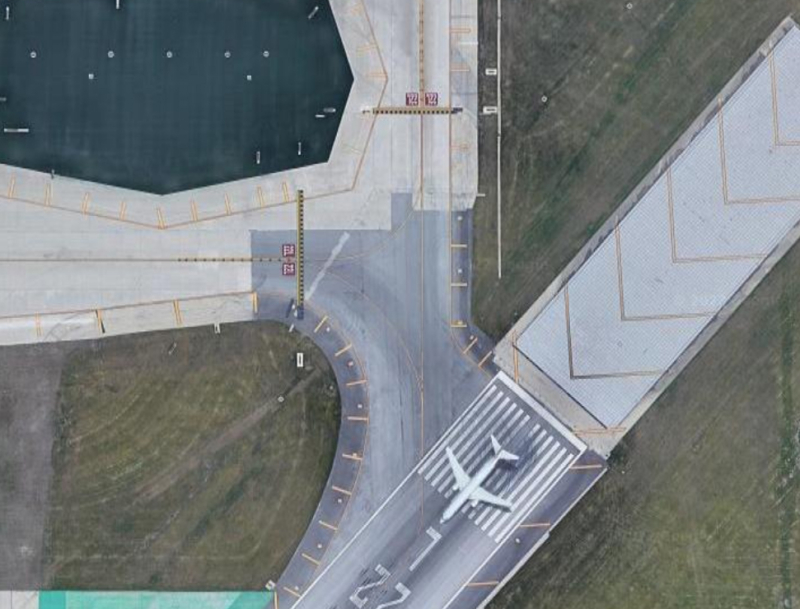 We may never know what was going through the minds of the pilots at the time, but there are a few checks the crew could have performed to ensure they were correctly lined up. Given that they were instructed to fly a heading of 180 on departure, they could have still looked at the Navigational Display (ND) to see if the aircraft was correctly lined up with the preset runway. They could have also looked at the taxiway light colors as they differ from those used on runways. There are also a number of physical signs and markings, indicating where they should taxi in order to reach runway 22L.

Crew members should also cross check each other, but we may never know what happened until an official report about the incident is released.