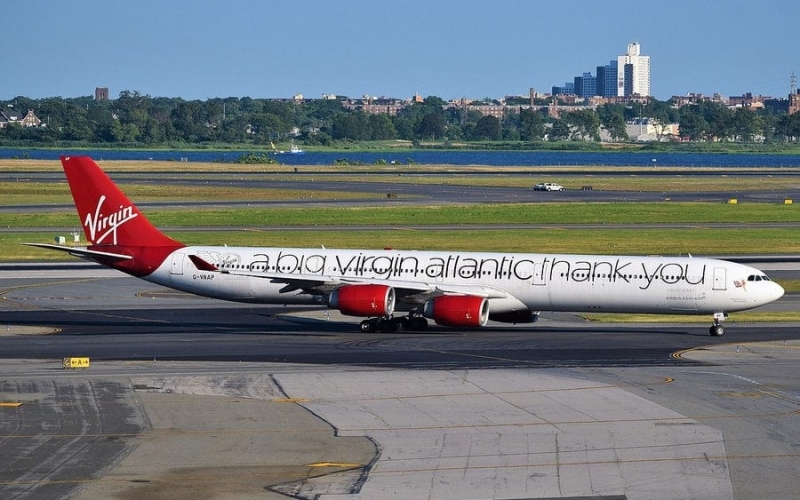 Going into 2020, Virgin Atlantic operated 3 A340-600s (registrations G-VNAP, G-VWIN and G-VFIT). They were used to support operations due some of its Boeing 787-9s being taken out of operations because of problems with their Rolls-Royce Trent 1000 engines. The airline initially planned to phase out the A340s in May, but pushed up the time line to yesterday as a result of the general sharp decline in travel due to Coronavirus.

The last commercial A340-600 flight was operated by G-VFIT on March 8 from Lagos (LOS) to London Heathrow (LHR). It was then shuttled to Gatwick (LGW) on March 9 for prep works to leave the fleet.