Ridiculous Resort Fees To Be Banned In The U.S. 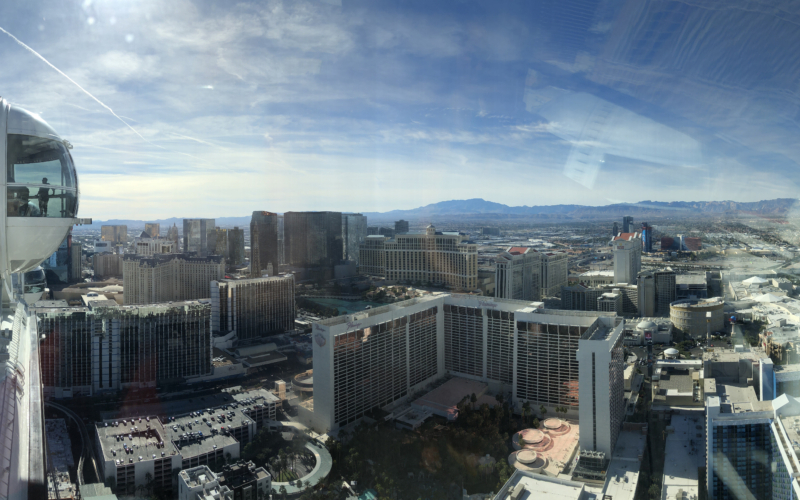 Where I live, almost all listed prices are tax inclusive, which means I don’t have to wonder if there are any added fees before the final bill is generated. There are of course a few exceptions including hotels and restaurants which add taxes on top of the advertised price.

As it is, booking hotels requires a little bit of math because almost all hotel advertise the pre-tax figure. Ok, no biggie.

Then there are resort fees.

Most popular in the United States, resort fees are an additional nightly cost which cover basics such as Wi-Fi and telephone calling, access to fitness and spa facilities, and other minor services. The problem with resorts fees is that they are not included in the initial advertised prices, and in many cases, they cannot be avoided.

According to the Independent.ie, The Biden administration is finally working to crack down on this practice, publishing an “advance notice of proposed rulemaking” to crack down on “deceptive or unfair acts or practices relating to fees.”

Lina Khan, the chairman of the Federal Trade Commission, said that, “with rising prices, fees are becoming more prevalent, allowing some businesses to raise effective prices without appearing to do so.”

The commission added that resort fees “artificially increase the search costs and the cognitive costs” for the consumer.

The proposal was met with criticism, but the commission added that, “by hiding the full price, this practice can lead consumers to pay more than they would otherwise, and it also makes it hard for consumers to comparison shop.”

When I think about resort fees, the Las Vegas strip comes to mind because of how big the MGM Resorts footprint is. Usually when I’m searching, I double their advertised rate because of how much extra I have to pay in added fees.

For example, a random search shows ARIA offering a Deluxe King Room for US $139 a night in February 2023. Not bad at all! In almost all cases, hotels have disclaimer about added taxes (which is a norm). Given that ARIA is part of the Primary Gaming Corridor (PGC), the hotel tax here is 13.38% (rather than 13% for other Vegas hotels), so that would bring us to US $157.60 for that night if they charged like less ridiculous hotels.

Unfortunately ARIA charges a US $45 resort tax per night for basic services including wireless internet, unlimited local calls, access to fitness facilities and boarding pass printing. In my opinion, if these hotels were so cost-conscious, they could include Wi-Fi and phone calls in the base price, and have the gym and printing options offered separately (even though many other hotels offer these as part of the base price anyway).

With the $45 resort nightly fee included, that $139 now goes up to $184 a night before taxes, with the final figure totaling $208.62 once everything is added on. That’s a 50% increase over the initial price advertised. It’s understandable that amenities come at an extra cost, but as mentioned above, most of these hotels do not allow you to skip on the resort fee, and the lower advertised price ends up being much higher when it comes time to finalize your booking.

It would be much simpler to see an initial advertised price of $184 per night, with only taxes being an additional factor. Even Airbnb which suffers from a similar pricing problem, is considering consolidating all its added fees (namely cleaning) into one to give consumers a better idea of what they can really expect to pay.