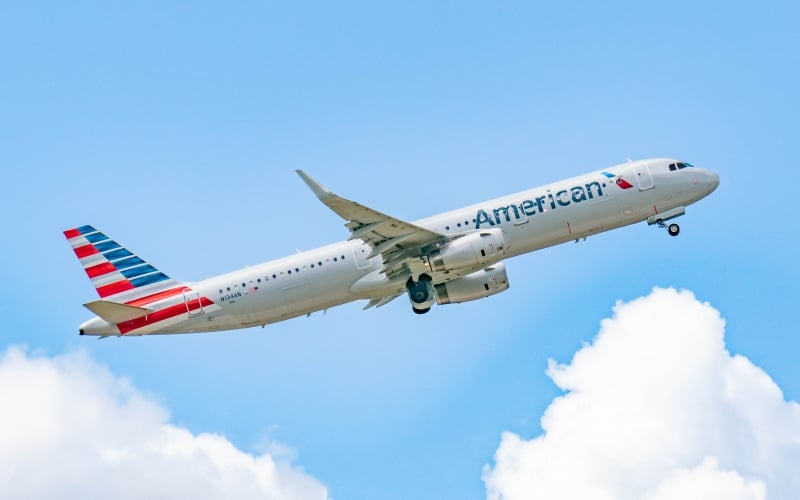 A 13-year-old boy traveling on an American Airlines flight to Los Angeles was duct taped to a seat after throwing a temper tantrum.

When it comes to on-board disruptions, it seems that duct tape is the go-to tool for easy restraint. According to CBS Los Angeles, an American Airlines flight headed from Maui to Los Angeles on August 10 was forced to divert to Honolulu after a 13-year-old passenger became disruptive. Fellow passengers on board flight AA212 reported that about an hour into the flight, a young man tried to kick out the window next to his seat, and even got into a physical altercation with his mother.

After the situation got out of control, a crew member and other passengers restrained the young man by taping him to one of the seats.

One passenger was able to capture video of the incident, showing other travelers holding the teen in place while a crew member rolled out a strip of duct tape. The flight attendant eventually opted to use plastic flex cuffs to keep the teen restrained while the flight diverted to Honolulu. Once the aircraft was on the ground, the young man was then taken into custody by pacific police for further questioning, while remaining passengers were re-accommodated on other flights.

While nothing official was published about the boy’s state, the man who recorded the incident said the child may have had some type of developmental disability, resulting in his outbursts. 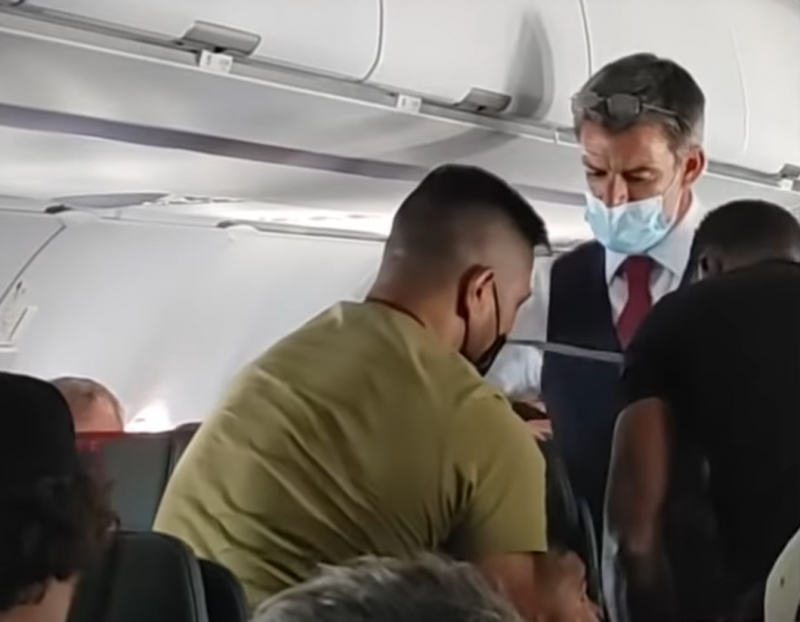 Customers were re-accommodated on other flights or provided hotel accommodations. Safety and security are our top priority, and we apologize to our customers for any inconvenience this caused.

The flight eventually made it to Los Angeles, landing at 1:09 a.m., a few minutes short of four hours longer than the expected arrival time of 9:07 p.m.

This is not the first time that an American Airlines flight attendant has had to roll out the duct tape. In early July, a woman traveling from Dallas-Fort Worth to Charlotte was bound and gagged with duct tape after she allegedly assaulted one of the crew members and tried to open one of the aircraft exit doors during the flight. On August 6, crew members on board a Frontier Airlines flight also had to tape a 22-year-old man to his seat after he punched and groped another flight attendant.

The pandemic has seen a sharp rise in mid-air altercations, but duct tape is by far not a new technique used for restraint, according to Jeff Price, professor of aviation management at Metropolitan State University of Denver. In a Washington Post article, he said that “it’s common to use duct tape to secure a person who represents a threat to the flight or others.” Agencies such as the Federal Aviation Administration and International Air Transport Association allow for some flexibility when dealing with unruly passengers, but generally recommend restraint as a last resort when other methods of de-escalation prove futile.