United Airlines Will Now Ask That Window Shades To Be Open During Taxi, Takeoff And Landing 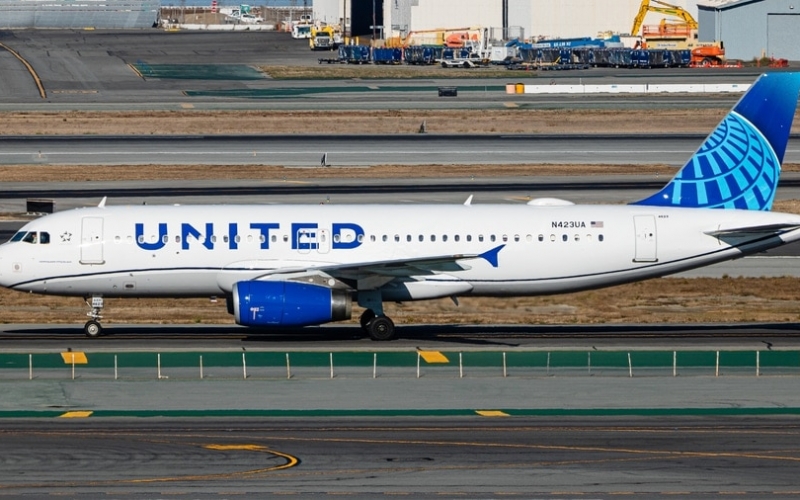 It’s always amazes me that people shut their windows during takeoff or landing. I can understand in cases where the sun may be beating down on the aircraft during the day, but why miss out on the best entertainment otherwise?

From February 1, 2020, United will now encourage its passengers to keep their windows shades open during taxi, takeoff and landing, which falls in line with the standards applied on most non-U.S. flights. The change is not a requirement but as noted by Live and Let’s Fly, flight attendants may enforce it as if it is. I wouldn’t be surprised if viral incidents pop up online about fights over window shades.

If you really wanted your window shade closed without causing too much controversy, just wait until the flight attendants are seating before putting it back down. Unless you’ve got the sun in your eyes though, I always recommend taking in the sights during roll out.

Passengers can also leave their devices plugged in for the entire journey, even during taxi. Previously passengers would have been asked to unplug their devices during critical stages of the flight, but it seems United isn’t too concerned about this anymore. There is no clear reason why the change was made though.

United did mention that passengers in exit rows will still be required to follow the soon to be older policy of having them unplugged during critical stages. Maybe they think the safety risk is minimal for those not in exit rows?