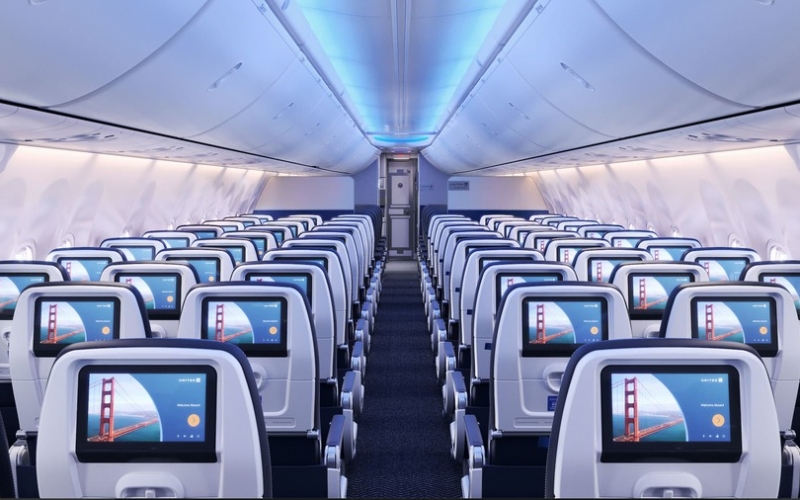 United Airlines will be embarking on a major hard product refresh after it announced a massive order of 270 new airplanes, along with plans to retrofit the cabins of its enter mainline narrowbody fleet.

The project dubbed “United Next”, dishes a big blow to American Airlines as it brings back some essentials which American is taking away. 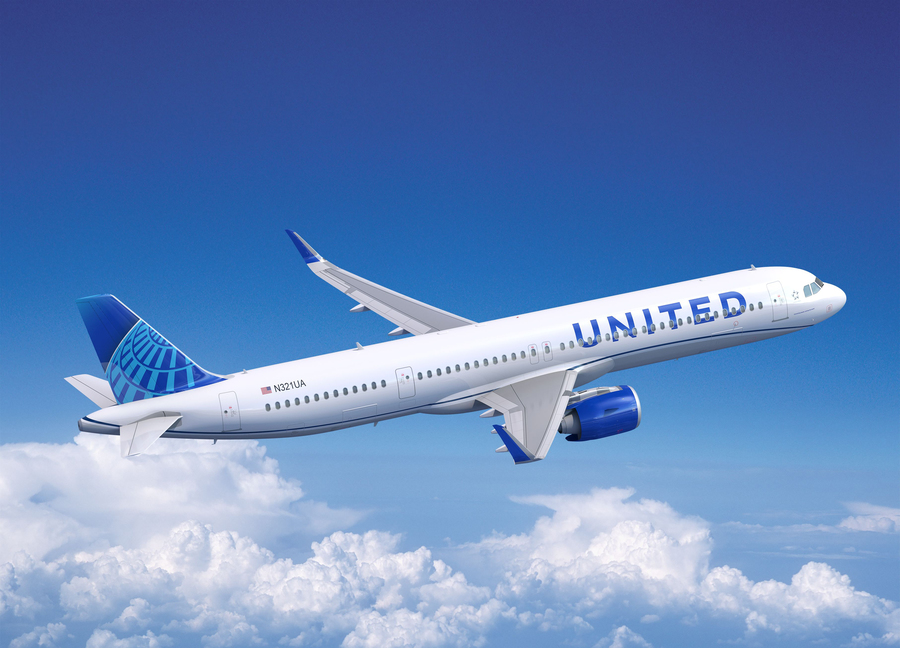 United has placed an order for 270 new narrowbody aircraft, split between Boeing and Airbus. The order represents the biggest in the airline’s history, and what may be the biggest out of all airlines globally in the last decade. Boeing netted the majority of the orders, with 200 in the books, while Airbus came home with 70, as follows: 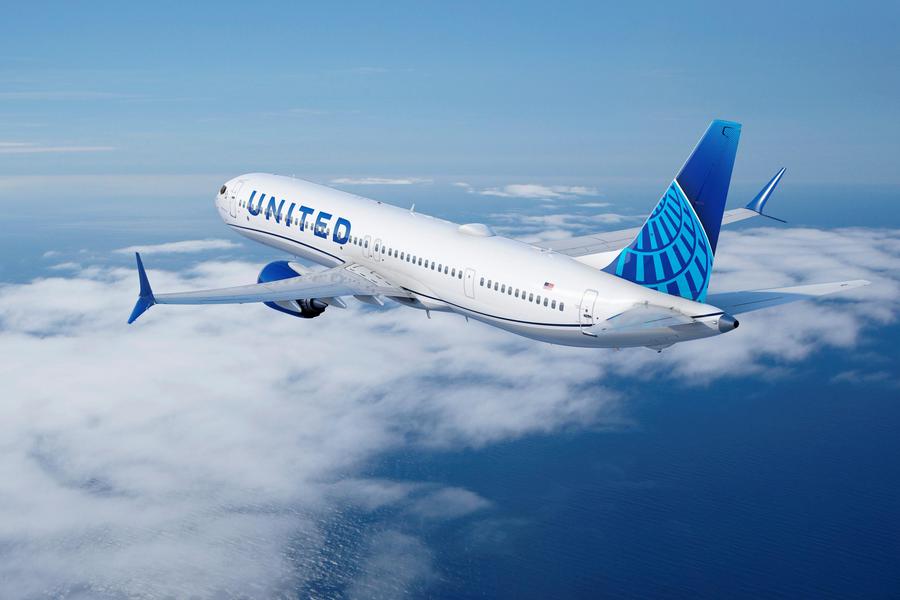 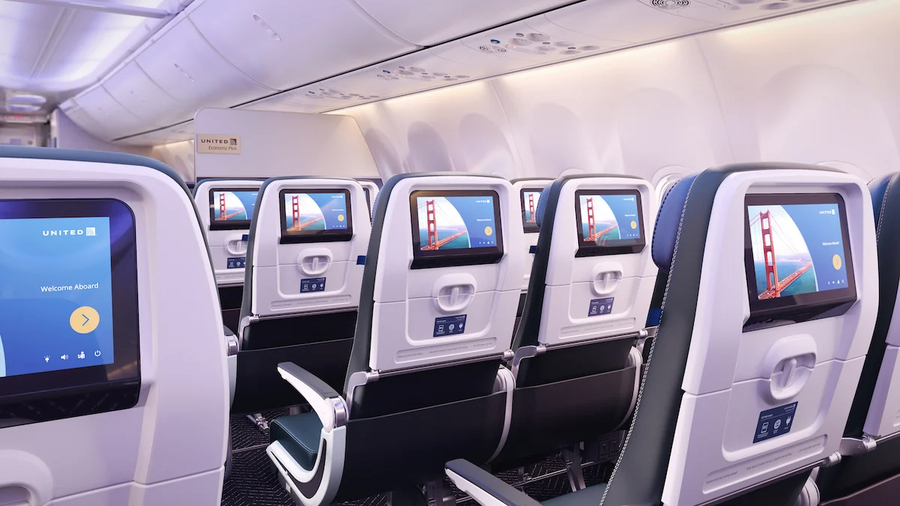 The airline expects to fly the first 737 MAX 8 with the signature interior this summer and to begin flying the 737 MAX 10 and the Airbus A321neo in early 2023. By 2025, United hopes to retrofit its entire narrowbody fleet with the new signature interior.

The airline plans to increase premium seating across its domestic market (a split between domestic first class and extra legroom seating), aiming for an average 53 premium seats per North American departure by 2026.

“Our United Next vision will revolutionize the experience of flying United as we accelerate our business to meet a resurgence in air travel,” said United CEO Scott Kirby. “By adding and upgrading this many aircraft so quickly with our new signature interiors, we’ll combine friendly, helpful service with the best experience in the sky, all across our premier global network. At the same time, this move underscores the critical role United plays in fueling the broader U.S. economy – we expect the addition of these new aircraft will have a significant economic impact on the communities we serve in terms of job creation, traveler spending and commerce.”

United’s announcement comes as big news as the airline exits the dreaded effects of the COVID-19 pandemic. If anything, the orders shows a changing landscape where airlines are looking at the flexibility of narrowbodies rather than going large with twin-aisle jets.

A new hard product is only part of the story, but it’s good to see that some parts of the customer experience are still being weight heavily. For instance, it was disappointing to see that American Airlines decided to opt for economy heavy cabins with no IFE screens, but United is doing the opposite by adding more premium seating with IFE panels in all seats.