Turkey’s President Recep Tayyip Erdogan has announced plans to rename the country’s national carrier Turkish Airways to “Türkiye Hava Yolları”. The decision is part of a bigger plan to have the country internationally recognized as “Türkiye” (pronounced tur-key-yay) rather than Turkey.

Speaking at the launch of the Türksat 5B communications satellite, President Erdogan said: “We have taken a symbolic step by changing Turkey’s name in the international sphere to ‘Türkiye’. From now on the fuselage of our planes will be marked not as Turkish Airlines but as Türkiye Hava Yolları.” The president also went on to say that the overall name change was part of a plan to re-align the country with its Turkish culture and values, but critics say the real cause is to disassociate the country’s name from the North American native bird.

Even though Turkish Airlines themselves have not issued an official statement about the matter (yet), it appears that the entire fleet and all related marketing material will be rebranded with the ‘new’ title. The carrier was found in May 1933 as Devlet Hava Yolları (Turkish State Airlines) and changed named in 1956 to Türk Hava Yolları A.O. when the company was re-organized. Those familiar with Turkish’s older liveries would have seen “Türk Hava Yolları – Turkish Airlines” painted on the side of the fuselage. The airline was also popularly referred to at THY (which also happens to be its current ICAO code). 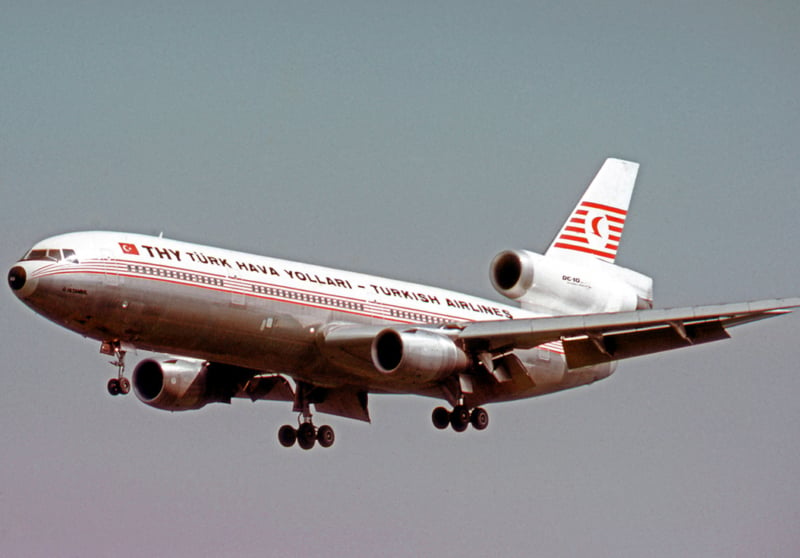 In the 1970s to 80s, the airline went through a trying time as it dealt with terrorist attacks, 7 accidents and other logistical and customer service issues. In 1983, the airline underwent a makeover as more modern jets were added to the fleet, security was bolstered and more effort was put into customer experience, leading to the “Türk Hava Yolları” name eventually being dropped. Today’s Turkish Airlines paints a completely different picture, offering the most flight across the world with a very modern fleet, along with excellent customer service and on-board experience.

Both the United Nations (UN) and North Atlantic Treaty Organization (NATO), along with other major organizations have started recognizing the country by its new name, so it’s only a matter of time before the name change comes to the airline. Currently there are over 370 aircraft in the fleet in active service with 90 more to be delivered. The name change in my opinion is not a huge deal as it simply means ‘Turkish Airlines’ in Turkish, but some feel it may bring back bad memories of the not so great years when the airline struggled to deal with terrorist attacks along with the fallout from numerous crashes in the 70s and 80s.