Tobago Airport To Be Upgraded At A Cost Of TT $1.2 Billion 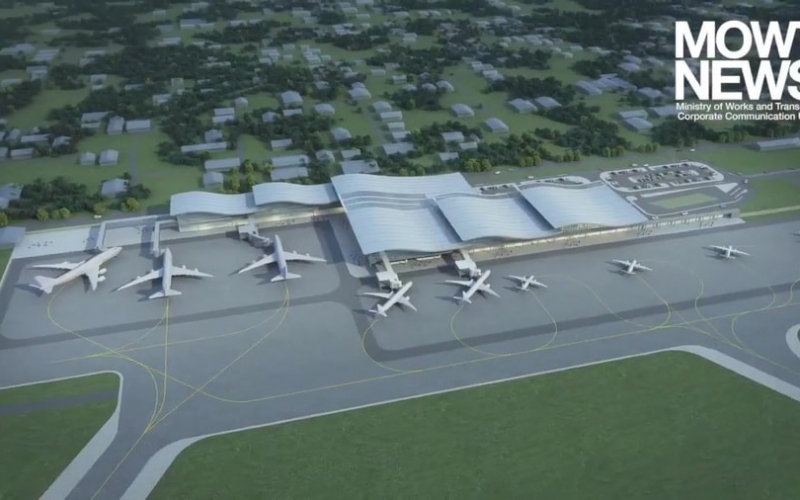 The Trinidad and Tobago government will spend a total of TT $1.2 billion (US $178 million) towards the construction of a new airport terminal at the ANR Robinson International Airport in Crown Point, Tobago.

As the twin island seeks to revitalize its tourism sector, one of the necessary projects would have been the upgrade of the current terminal which is in dire need of modernization.

At the signing event held at the departure lounge of the airport, it was announced that a totally new passenger terminal will be constructed at the cost of TT $870 million. The existing building will eventually be transformed into a dedicated cargo and general aviation facility at the cost of TT $36 million, according to Minister of Finance Colm Imbert. 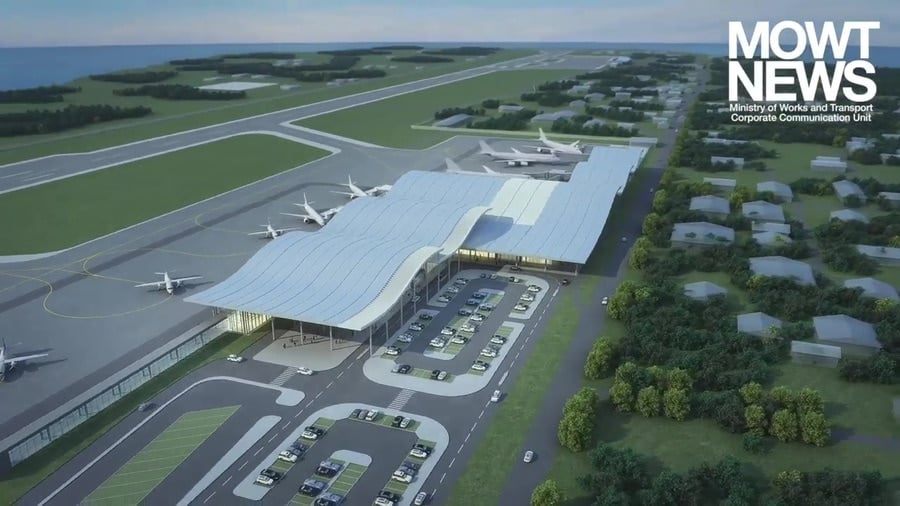 According to Minister Imbert, two contracts were awarded to China Railway Construction Caribbean Limited. Out of all the bids for the tender, they were the only company satisfying the conditions set out during the tender process. 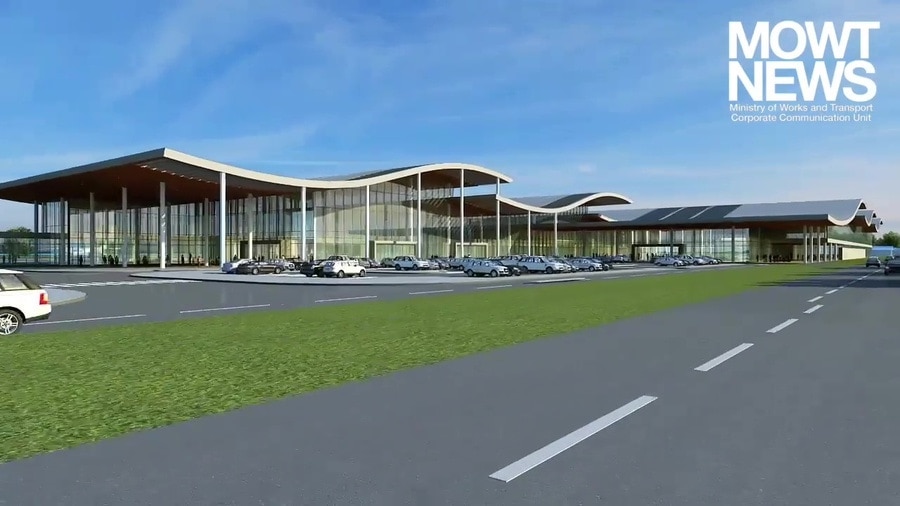 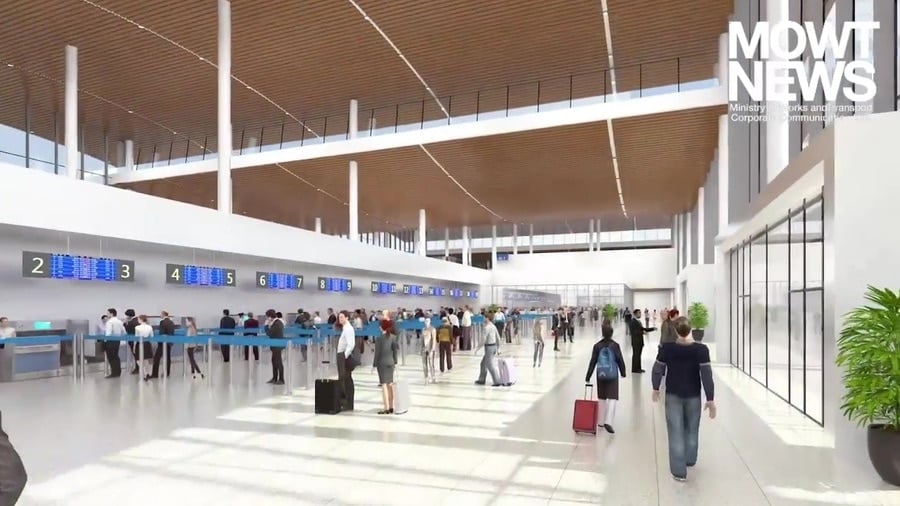 The new terminal will bring a number of upgrades over the existing facility, including fully air conditioned facilities, duty-free shopping, a food and drinks area, and other retail facilities associated with most larger airports.

The airport will be able to handle a much larger number of passengers, and facilities such as baggage handling, parking, and pick-up and drop-off zones will also be upgraded. There will also be a proper lounge for VIP travelers. 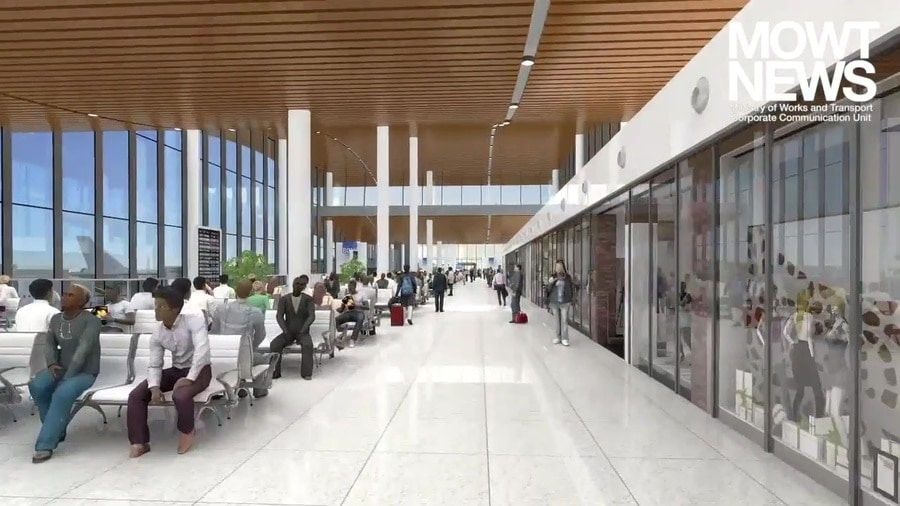 The apron will be capable of handling up to five wide body aircraft (including Boeing 747s and Airbus A330s), with four additional spots for smaller turboprop aircraft (mainly for Caribbean Airlines ATR service).

Tobago House of Assembly Chief Secretary Kelvin Charles mentioned that the new terminal was a critical step in rebuilding tourism on the island, noting that it could open new opportunities to expand within the region, and also improve the experience for those traveling between Trinidad and Tobago. 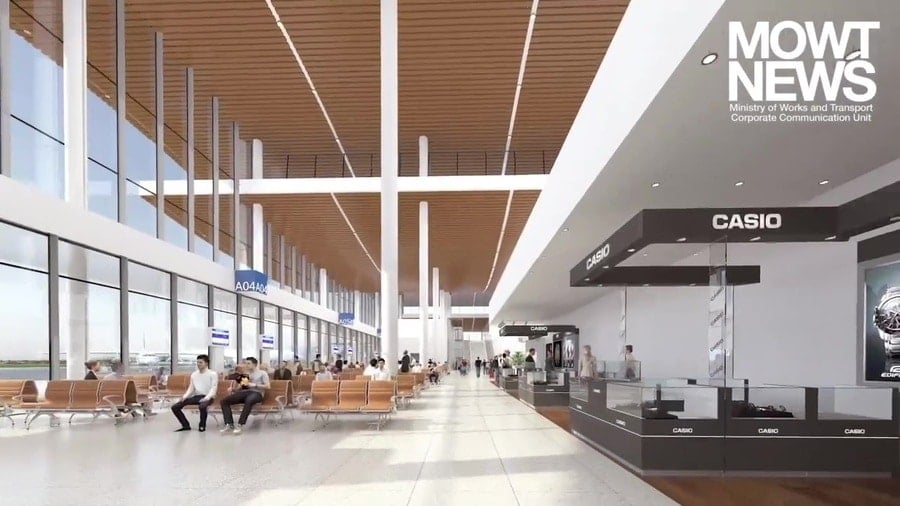 The project is expected to be completed within two years. In the mean time, passengers will still utilize the old terminal until the construction process is completed.