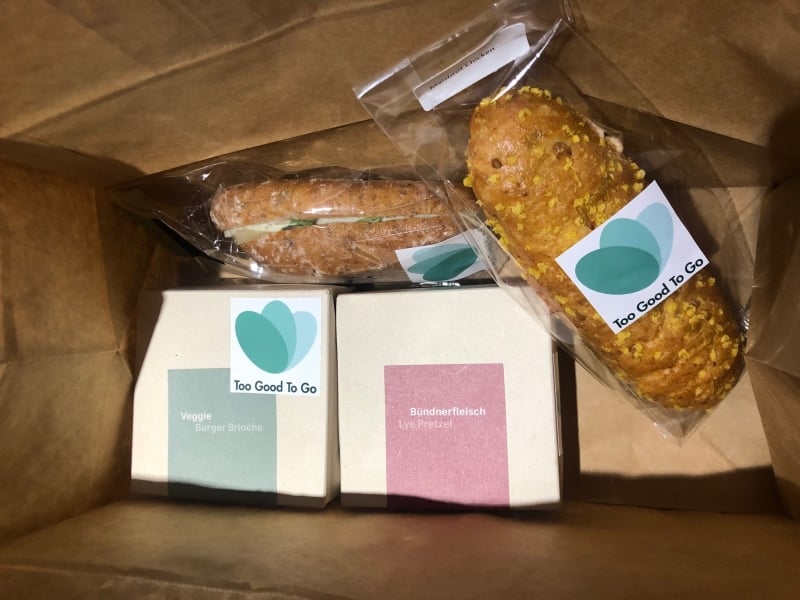 Swiss International Air Lines has started trialing a new waste reduction technique where unused food on some of its flights will be sold off at a discounted price to willing passengers.

The airline partnered with Too Good To Go, a European-based mobile app that connects customers to restaurants and stores that have unsold food surplus. The idea here is any unsold food on flights will be sold to passengers via the app at just one-third of what it would usually sell for during the flight. The remaining items will be communicated via an inflight announcement, and interested passengers are offered a bag containing one, two or three such fresh food items at one third of their usual price. The bag’s contents are not revealed in advance, and remain a surprise for the purchaser.

“Managing waste on board is an important part of our commitment to greater sustainability,” stresses SWISS CCO Tamur Goudarzi Pour. “We hope to significantly reduce unused food on board our aircrafts by introducing this service. Thinking about sustainability in all our products, services and processes is part of our SWISS DNA.”

The trial which has been in progress since August, has already shown positive signs, and may be extended to more flights once data from the August-September trial period is over. So far the extra meals are being offered on all last flights of the day out of Geneva to any destination within SWISS’s European network.

“The first results from these trials have been promising,” adds SWISS’s Head of Western Switzerland Romain Vetter. “The new approach has been well received by our passengers on the flights concerned. We’re now awaiting a final analysis of the trials’ findings to decide if we should extend it to further routes.”