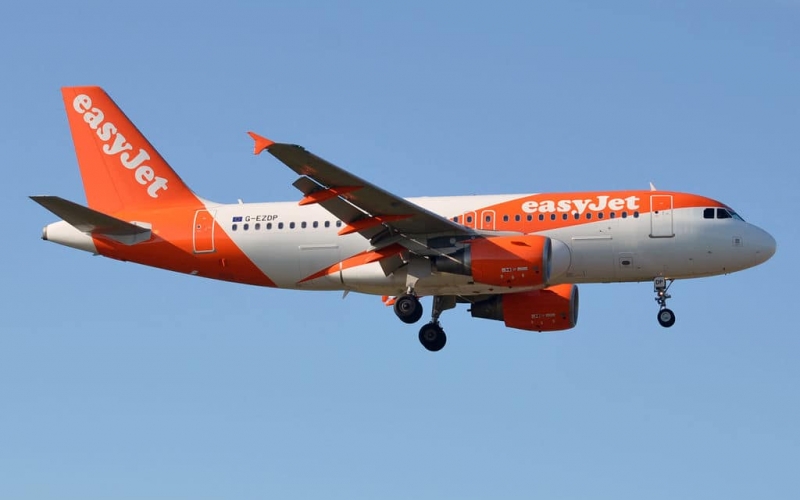 A French 23-year old is now facing up to five years in jail after calling in a bomb threat to an airline to prevent his parents from visiting him.

On January 18, the young man’s parents had just departed on EasyJet flight 4319 from Lyon, France (LYS) to Rennes, France (RNS). The aircraft, with 159 passengers on board, shortly returned to Lyon after the pilots were notified of a potential bomb threat. After 58 minutes, they touched down and were met by police officials and the fire brigade. 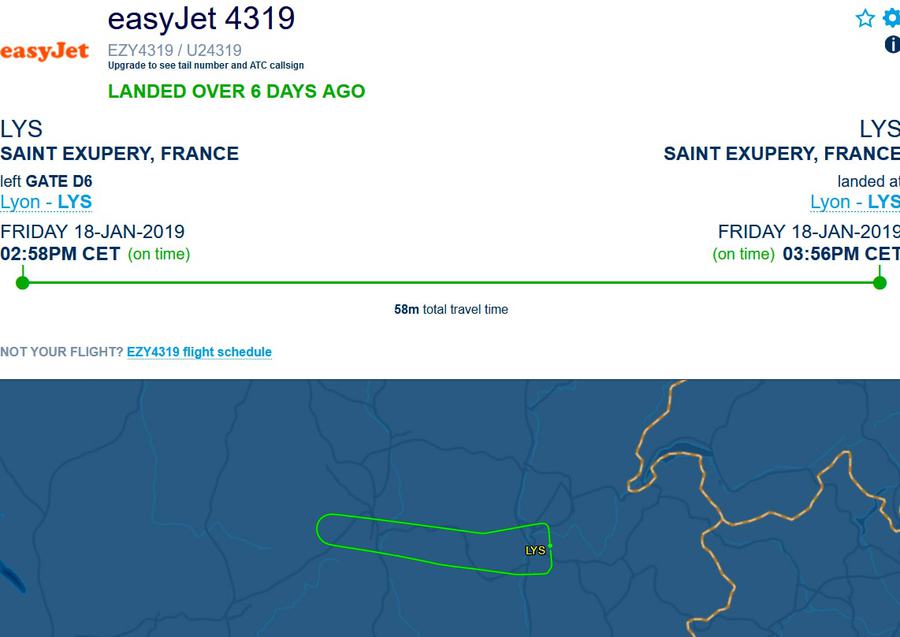 After a thorough search, nothing was found on board, and all passengers were re-accommodated on later flights the same day.

Authorities later discovered that the call was made by a 23-year-old student in France, all with the intentions of preventing his parents from visiting him in Rennes. It is unclear why he did it, but it must have been something very serious for him to go to this extent to prevent them from seeing him.

He is charged with the “communication of false news compromising the safety of an aircraft in flight”, and can face up to five years in prison and an $85,000 (€75,000) fine if found guilty.

The authorities also indicated that the man must regularly report to a local police station until his court date on May 21.