Spirit Airlines passenger banned for life for vaping on board flight 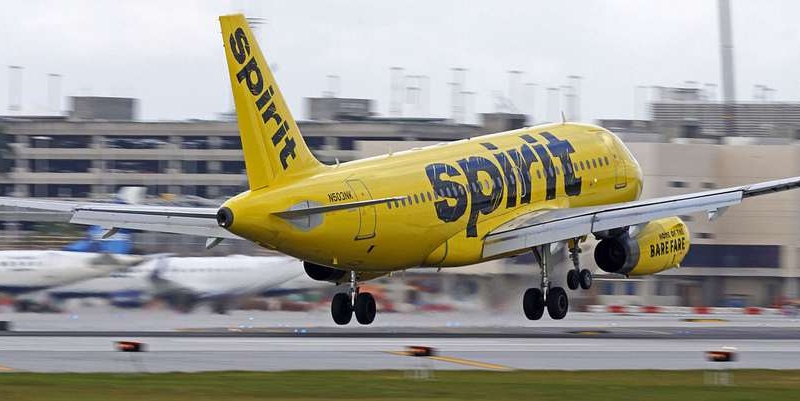 A 30-year-old passenger has been permanently banned from flying Spirit Airlines after he was caught vaping on one of their flights, not once, but twice.

The unnamed gentleman hailing from St. Petersburg, Florida, was on board flight NK985 from Detroit to New Orleans on June 4, when he was seen using a vape pen and breathing the vapor into a bag. The flight attendant immediately told him to desist from using the e-cigarette device, as it is against the airline policy. Not taking no for an answer, the passenger headed to the bathroom and started vaping again, but was caught out after triggering the smoke alarm.

The pilots immediately descended to 35,000 feet before disabling the smoke alarm in the lavatory, and continued on to Louisiana as scheduled. The passenger who also appeared to be highly intoxicated, was met by officials from the Jefferson Parish Sheriff’s Office. When questioned, he said that he did not know that using e-cigarettes was forbidden during flights.

Even though the passenger was ultimately not charged by law enforcement officials, Spirit has permanently banned him from flying with them again. Of course, some may say this is a good or a bad thing, given Spirit’s rather sketchy reputation.

Regardless, most airlines globally ban the use of e-cigarettes, and it’s just plain rude to vape next to other passengers, even if he was breathing his vapor into a bag.