South African Airways Cancels Some Flights To Save Cash 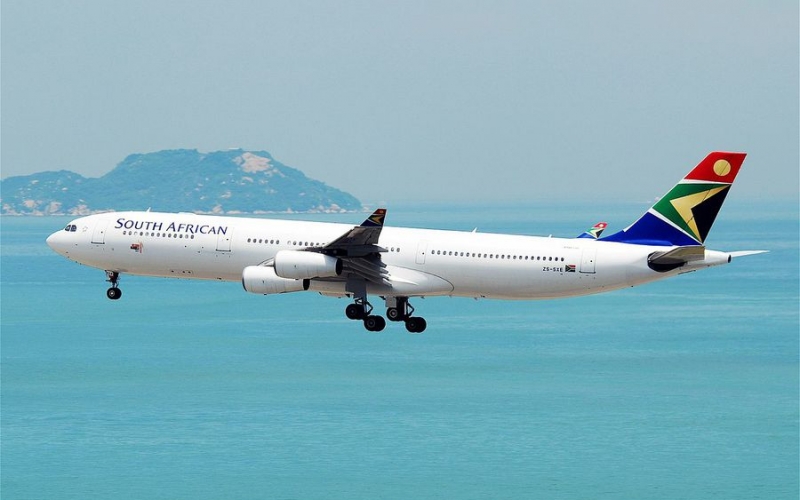 South African Airways has temporarily trimmed back some of its flights in an attempt to conserve cash. They have started the process of consolidating some of its domestic and international flights as part of a “Business Rescue”.

As the airline struggles to deal with liquidity issues, officials have canceled 12 flights over the course of the next few days. According to their press release, the decision was made on the “usual policy of reviewing flights and consolidating services with low demand”.

“Furthermore, during the current process of Business Rescue, these cancellations represent a responsible strategy to conserve cash and optimise the airline’s position ahead of any further capital investment.”

The company shifted some of the blame on their A350 as they are still involved in conducting training flights on domestic routes, which would have temporarily but significantly increased seating capacity. As a result, they will be shifting passengers away from other lower demand flights.

The following is the breakdown of cancellations over the next few days.

Domestic passengers will be re-accommodated on other South African Airways or Mango Airlines flights, while international travelers heading the Munich will have the option of either going to Frankfurt or London, and then heading on to Munich with a Star Alliance partner airline.