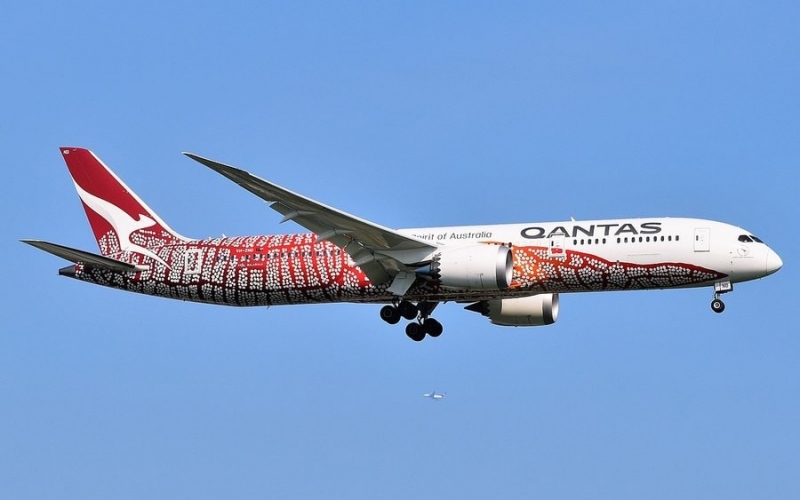 If it’s one thing the lockdown has taught us is that people are desperate to get back into the air, even if it means flying to and from the same destination.

Just recently, Qantas advertised a 7-hour “Great Southern Land” flight to nowhere which will utilize one of their Boeing 787-9 Dreamliners. The tour which departs and arrives in Sydney, Australia is described as follows:

Depart from Sydney and fly up the New South Wales coast before crossing the Queensland border for a flyby of the Gold Coast and then up the Queensland coast to the Great Barrier Reef. The aircraft will then track across Australia to do low level flybys of Uluru and Kata Tjuta before heading back to Sydney for a late afternoon flyover of Sydney Harbour and Bondi Beach.

The tour flight only offered 149 available seats for sale (6 business class, 24 in premium economy and 104 in economy) out of the aircraft’s total of 236 on a regular pre-COVID day. When initially announced, the airline expected a positive response, but did not anticipate that the flight to nowhere would sell out in a mere 10 minutes. In an interview with Executive Traveller, a Qantas spokesperson said that the tour was “probably the fastest selling flight in Qantas’ history.”

The flight to nowhere has now inspired the airline to consider running more of these country tours until borders re-open.

“We definitely look at doing more of these scenic flights while we all wait for borders to open.

“People clearly miss travel and the experience of flying.”

Travelers flying on the Great Southern Land flight will depart Sydney on October 10, 2020 as QF787, and will receive a few perks along the way. From 8 to 10:30am, the airline will serve a pre-flight breakfast in its domestic business lounge, and will distribute gift bags, Qantas Business pyjamas and amenity kits to passengers once they are boarded. Guests will also be served lunch during the flight from a menu prepared by Aussie celeb chef Neil Perry.

Participants will also have exclusive access to charity auctions for original and limited Qantas 747 memorabilia as well as time in their 787 flight simulators. Funds from the auction will be donated to the Royal Institute of Deaf and Blind Children.

The pricing structure for the now sold-out tickets was quite interesting, including ‘787’ in all its options. Those hunting for status and miles will also benefit from the completed flight.