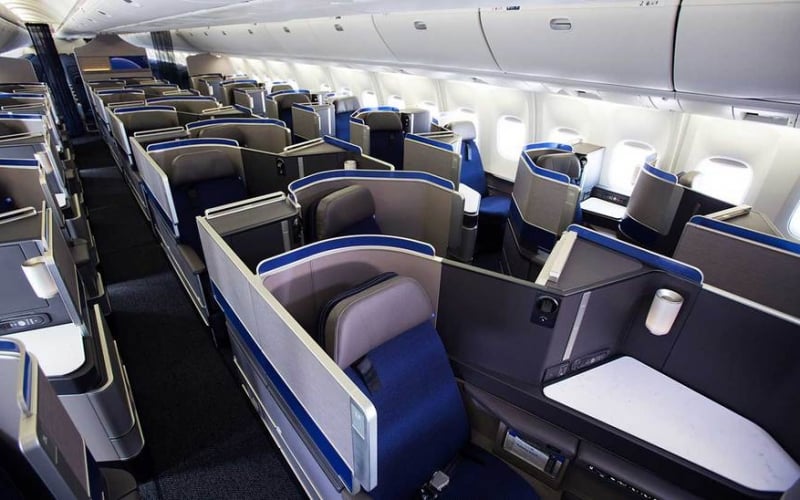 If you’re flying a United wide body, there is a good chance you’ll get a proper Polaris product if you’re traveling in business class or premium economy. However folks flying on one of their 16 Boeing 767-400s have been relegated to older, weird 2-1-2 business class combo seats or having to settle for Economy Plus if they wanted something better than economy.

Many questioned whether the -400s would even benefit from Polaris treatment given all that happened with the pandemic, but it’s now confirmed that these longer 767s will finally get the needed upgrade everyone was looking forward to. The entire fleet of 767-400s will be completed within the bigger plan to get all wide bodies fitted with Polaris seats by summer 2023. The bulk of United’s long haul fleet has already either undergone a retrofit or received Polaris seats from delivery. Only a few Boeing 767-300ERs and 787-9s are still due to be upgraded along with the recent 767-400ERs announcement.

According to insider @xJonNYC, the aircraft will be configured with the following seating arrangement: 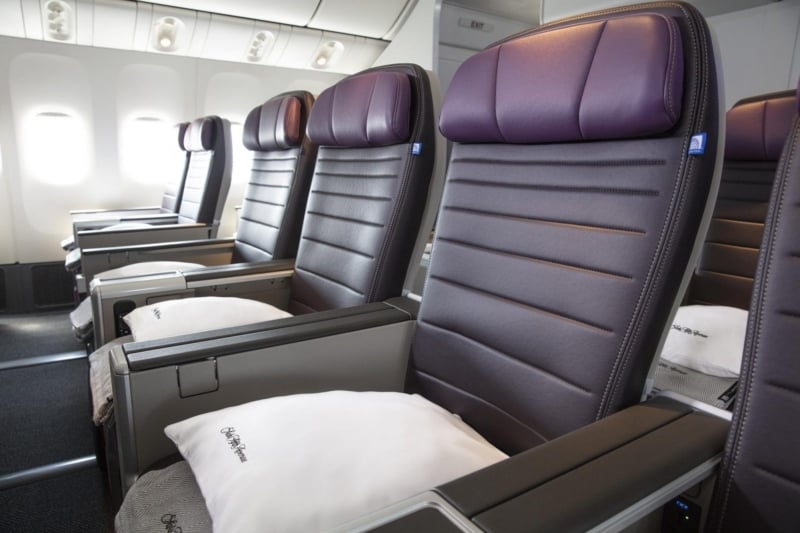 The Boeing 767-400ER is a very niche aircraft, with only 38 orders booked and delivered in its time. Originally developed in collaboration with Delta and Continental, the 764s were meant to replace aging DC10s and L-1011s that were transitioning out of the respective fleets. The aircraft was built with the same fuel capacity as the 767-300ER, which meant that while they could carry more passengers, they were significantly range limited compared to the Airbus A330-200. The A330 also had much better cargo capacity, but given that both airlines were using them on routes that were only 4000-5500nm in range, it worked well for them.

In total, Delta still operates their 21 764s while United took on all 16 from Continental. The remaining one aircraft is operated as a VIP jet by the Bahrain government under the registration A9C-HMH. The low demand for the 767-400ER was a result of the aircraft being built at the wrong time as other airlines preferred products like the Boeing 777-200 and Airbus A330-200 because of their better suited range and cargo needs. At the moment, United uses its 767-400ERs on cross country routes within the U.S., as well as to destinations in western Europe, Brazil, Hawaii and  Puerto Rico.