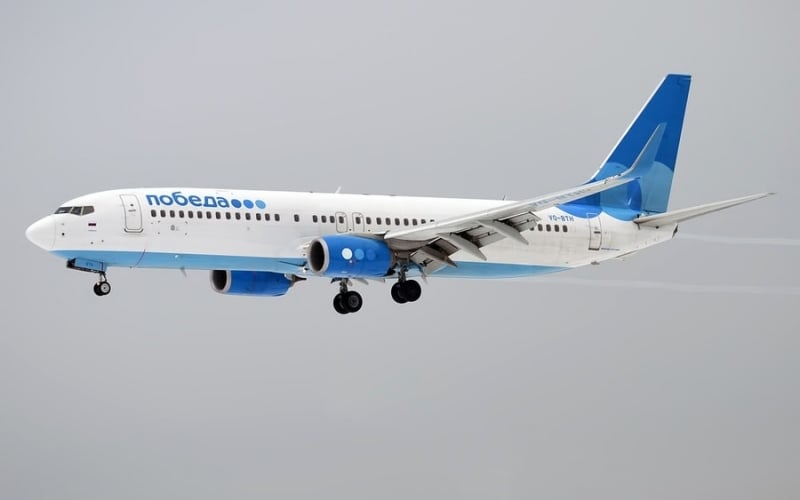 With the crazy year that 2020 has been, we really need to create a WTF category for this website.

Two pilots with Russian-based airlines Pobeda Airlines are under investigation after performing an unorthodox flight route deviation. On November 11, the pilots in command of scheduled flight DP407 from Vnukovo International Airport (VKO) in Moscow to Koltsovo Airport (SVX) in Yekaterinburg, routed their Boeing 737-800 to form a pattern of a giant penis in the sky.

Anyone who happened to be looking up from the ground most likely not have taken notice, as the maneuver being done during cruise at 35,000 feet. However, flight enthusiasts such as you and myself would have picked up on this relatively quickly as the track would have been logged on sites like FlightAware and Flightradar24 as shown below. 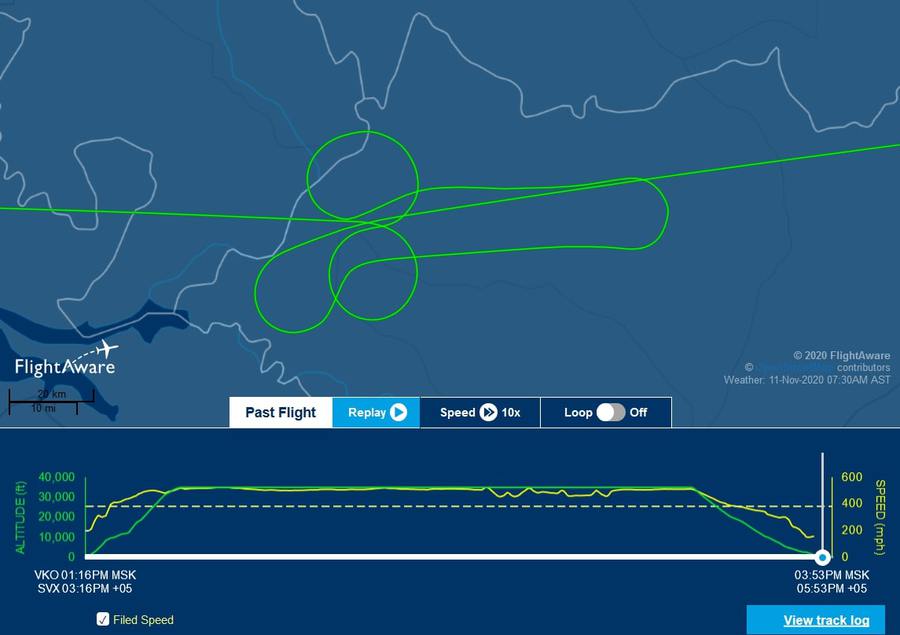 The flight which normally takes about 2 hours and some change to complete, ended up taking 30 minutes more to get to its destination due to the added routing. Based on the scheduled arrival time, the flight was 20 minutes late.

According to Metro News, the pilots were showing support for Artem Dzyuba, captain of the Russian football team. Dzyuba was recently suspended from international service after videos of him pleasuring himself in bed were leaked online. The video was apparently obtained by an alleged hacker who tried to blackmail the football star for $5 million.

Russia’s Federal Air Transport Agency has since launched an investigation into the matter, and the pilots of the low-cost Aeroflot subsidiary have since been suspended

According to the report, the pilots managed to pull off the stunt because they had requested permission to deviate from the planned route “due to a need to check radio-navigation equipment.” The air traffic controllers manning the airspace at the time are also being interviewed to confirm whether they did indeed grant permission for the deviation, even though they might not have been aware of what the pilots’ true intentions.

Oleg Panteleev, executive director of Russian-based aviation analytics company Aviaport Agency, said that inquiries will determine whether their mid-air stunt potentially put other flights at risk, as well as if what the pilots did broke any code of ethical conduct.