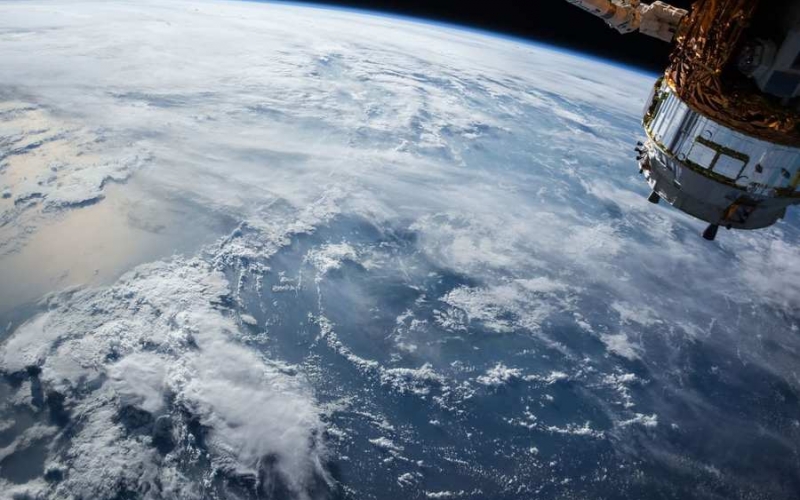 As NASA ventures towards revisiting the Moon and going further on to Mars, the space agency will also be soon allowing commercial access to its portion of the International Space Station (ISS).

In their press release, the “effort is intended to broaden the scope of commercial activity on the space station beyond the ISS National Lab mandate, which is limited to research and development. A new NASA directive will enable commercial manufacturing and production and allow both NASA and private astronauts to conduct new commercial activities aboard the orbiting laboratory. The directive also sets prices for industry use of U.S. government resources on the space station for commercial and marketing activities.”

NASA themselves won’t be responsible for arranging trips to the station, putting the responsibility on other private agencies such as SpaceX and Boeing. For now, they will only be allowing two passengers for the year 2020 for a maximum period of 30 days per person. Passengers will also be required to pass all medical and space training requirements before they get the all clear to go.

Unfortunately the ticket won’t be as cheap as guests can be expected to pay about $35,000 a day for usage of the facility (which include use of the life support system, air, food and toilet), along with the ride to space which can easily run you about $50-60 million depending on which partner you fly with.

The move to open up the ISS comes as part of a bigger plan to fully privatize the station as the United States plans to discontinue funding from 2025.