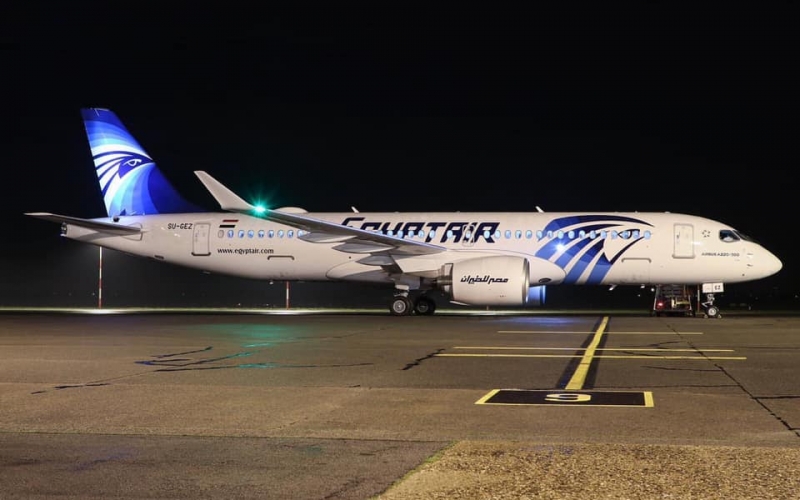 EgyptAir has granted a newly born the gift of free travel for life with the airline, at least to Munich.

In mid September, Yemeni passenger Hiyam Nasr Naji Daaban went into premature labor on an EgyptAir flight from Cairo (CAI) to London Heathrow (LHR). The crew of flight MS777 diverted to Munich to seek medical assistance, but according to a tweet from the airline, Daaban safely delivered her baby before the aircraft touched down on German soil.

In a celebratory tweet, EgyptAir congratulated the new mother, and granted her newly board free travel for life with the airline. However they clarified in a follow-up tweet saying that the free travel offer would only be extended to flights to Munich only. Still not a bad deal anyway.

From a rough translation, the airline issued the following:

Rushdi Zakaria, Chairman of the Holding Company for Egypt, congratulated the passenger Hiyam Nasr Naji Daaban, a Yemeni national, for her safety and granting her newborn a free lifetime travel ticket, which she gave birth on board the plane during the EgyptAir flight yesterday from Cairo to London.

“It is our pleasure to receive a new customer to Egypt to fly to the world on board our plane, and we are also pleased to present her with a souvenir to celebrate with her family and to give her a free ticket for life on Munich flights.”

Daaban’s newly born joins a small club of under 100 people born in the air, some of whom have received noteworthy benefits from the respective airlines they were birthed on.

In 2017, Spirit Airlines passenger Cristina Penton was flying from Ft. Lauderdale to Dallas-Fort Worth, gave birth to her son mid-flight. Even though she was 36-weeks pregnant, she still flew, given that she thought her due date was far enough to still afford flying time. The airline awarded her son the gift of a free flight every year for himself and a companion.

In 2016, a pregnant passenger on a Cebu Pacific flight from Dubai to Manila went into labor five weeks earlier than expected, gave birth to her daughter mid-flight. Cebu Pacific recognized the event by awarding the then newly born 1,000,000 miles which she and her family could use to buy tickets.