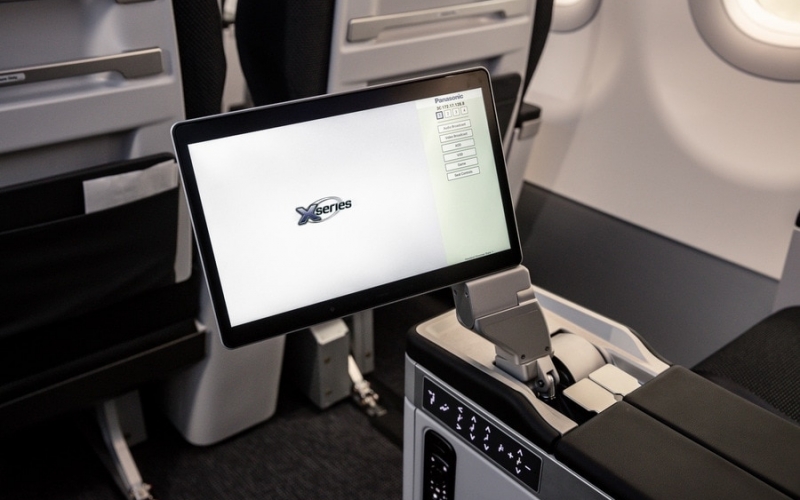 Panasonic Avionics and Middle Eastern Airlines have signed a deal to outfit 15 of its new Airbus A321s with its slim eX1 in flight entertainment and connectivity systems, which will be installed at the Airbus factory.

Ken Sain, Chief Executive Officer of Panasonic Avionics, said, “We are delighted to be partnering with Middle East Airlines to enhance the passenger experience on their A321 family aircraft with our world-class inflight entertainment and connectivity. The Middle East is a dynamic and strategically important region for Panasonic Avionics.”

Mohamad El Hout, Chairman, Director General of Middle Eastern Airlines, said, “We are happy to partner again with Panasonic Avionics. MEA’s new aircraft is equipped with its state-of-the-art inflight entertainment systems including Wi-Fi connectivity for the first time, reflecting the company’s ambition to provide customers with the best products the industry has to offer.”

MEA’s A321neos are set up in a 2-class configuration with spacious set up split across 28 business class seats and a mere 132 seats in economy. So far, one A321neo has been delivered along with the new product, which leaves 10 more A321neos and 4 A321XLRs still to join the fleet over the next few years. 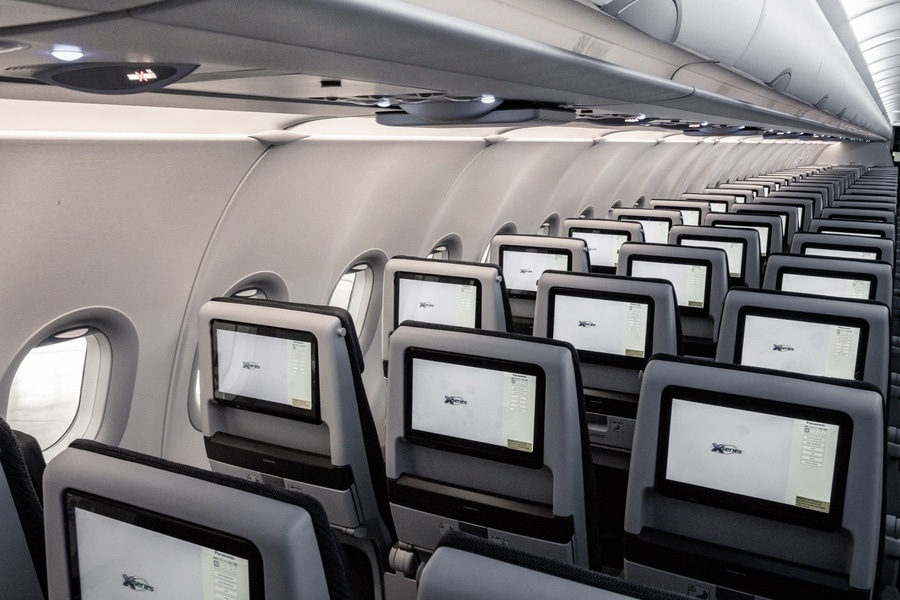