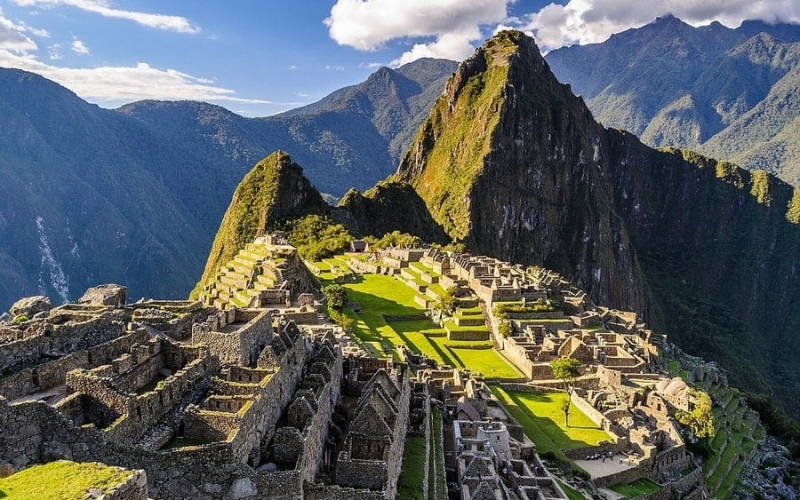 For one Japanese tourist, waiting to visit Machu Picchu turned into an unexpected seven month adventure, thanks to the pandemic.

On March 14, 2020, 26-year-old Jesse Katayama traveled to the town of Aguas Calientes in Peru with the intentions of visiting the Machu Picchu ruins, one of UNESCO’s World Heritage sites. With his ticket in hand, Katayama’s hopes to cross off the historic site off his bucket list was put on hold after the Peruvian government declared a state of emergency due to the spread of Coronavirus, just one day before he was set to make his visit.

As a result, attractions such as Machu Picchu were closed. In total, about 200 Japanese travelers had their trip put on hold, and while most were repatriated to their homeland, Katayama decided to stay back, renting a room, and making Aguas Calientes a temporary home.

According to CNN, he decided not to return with the hopes of being able to visit the ruins at a later date, and even though border closures prevented him from visiting other countries in South America, he managed to visit a number of other natural attractions in the area like the Aguas Calientes waterfalls, Putucusi mountain, and the Yanamayo, among other sites.

In his spare time, he would teach local children how to box, and hopes to open his own boxing gym once he gets back to Japan.

Unfortunately for Katayama, funds started running low and he had no choice but to return home. When the locals heard the news, they rallied together with the help of tour operator Andean Roots Peru, and managed to convince the Ministry of Culture to grant an exception, allowing Katayama to visit the ruins before his return trip home.

With the assistance of a tour guide and two photographers (to document the visit), Katayamawas able to make his dream come true. He was also the first tourist to be granted entry since its closure in mid-March.

In a rough translation, he said:

“I thought I couldn’t go anymore, but everyone asked the village mayor and the government. I was allowed to go.

All the people in Peru are too kind, thank you very much!”

Katayama is set to return to Japan on October 16, and with go back home with another destination checked off his list, and an entire village of new friends.

After a number of delays due to several spikes in infections and deaths in Peru, the Machu Picchu site is set to re-open some time in November, even though a firm date has not been set as yet.