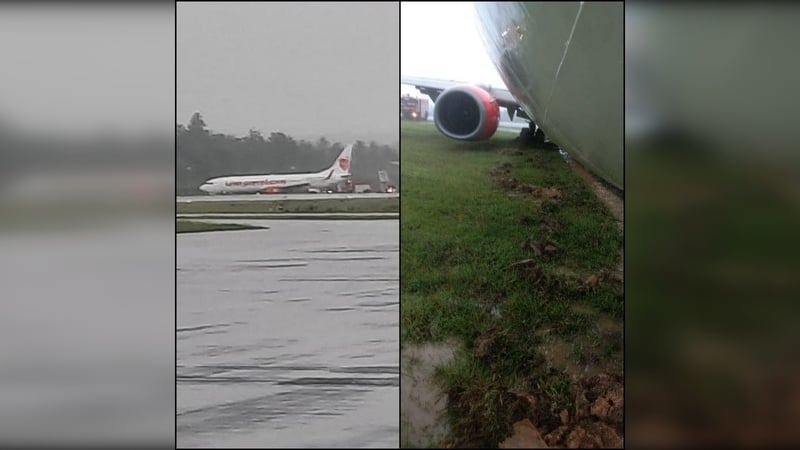 A Lion Air flight arriving at Radin Inten II International Airport (TKG) in Bandar Lampung veered off one of the runway’s turning pads during a backtrack procedure.

Lion Air flight JT173 performed the flight from Hang Nadim International Airport (TKG) in Batam as scheduled, landing in Bandar Lampung at 2:51 p.m. local time. The aircraft touched down on runway 14 in heavy rain, and slowed to taxi speeds before entering the second turning bay to start the backtrack to the terminal. However, the pilots did not stay within the limits of the pad, and from the few photos available, it’s apparent that both the nose gear and right main geared slid off into the mud on the side. 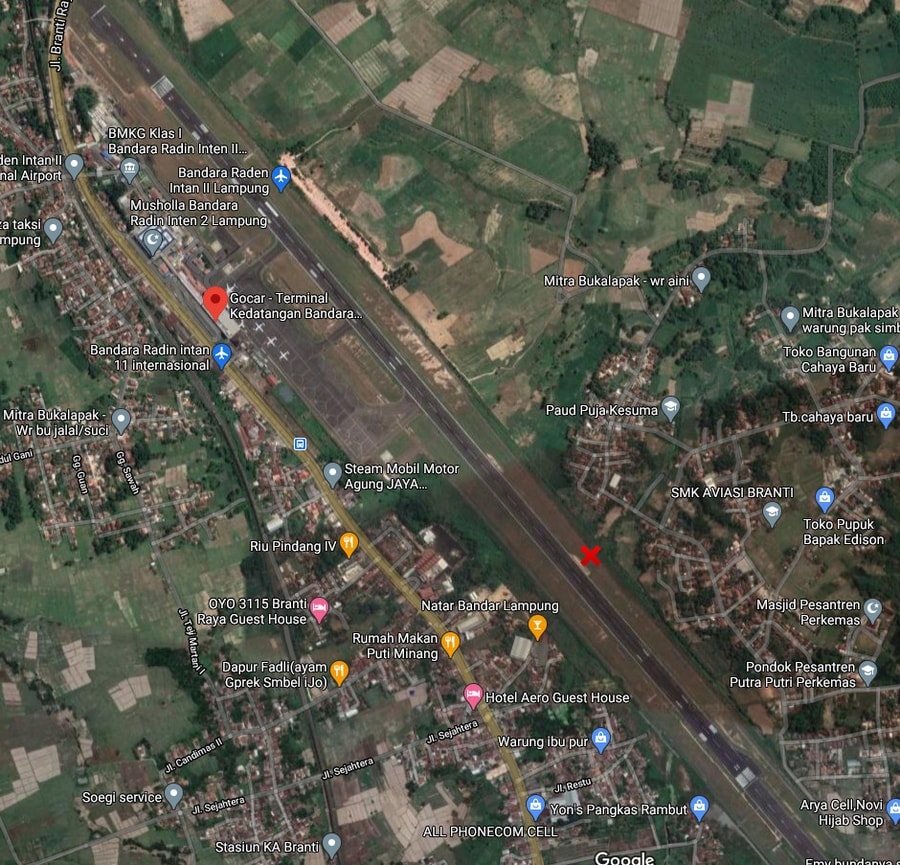 Due to the very wet conditions, the aircraft became stuck, and the 125 passengers and 7 crew had to be evacuated and bused to the terminal. There were no reports of injuries.

According to a Lion Air spokesperson, they were quick to dismiss claims that the aircraft had slid off during landing and confirmed that the excursion took place during the backtrack stage. They also confirmed that both the aircraft and crew members were in good condition before departure.

“Prior to departure, it had undergone a pre-flight check and the aircraft was declared safe for flight.

“All crew members on duty have gone through the process of checking and health checks before leaving, and are declared healthy for flight.”

The airline also confirmed that while the landing was conducted in heavy rain conditions, it was still within the margins set by the airline’s Standard Operating Procedures (SOP). They also said that the matter is being investigated to determine why the aircraft slid off during the turn.

The flight was operated by a Boeing 737-900ER registered as PK-LGP.