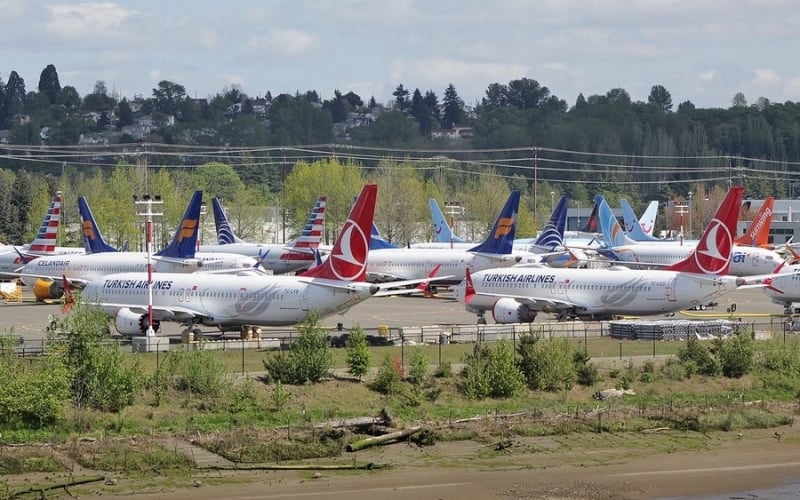 There’s more bad news for Boeing as airplane leasing company Avolon has announced that it will cancel it $8 million order for 75 Boeing 737 MAX aircraft.

They are also cancelling commitments for 4 wide-body Airbus A330neos and deferring the delivery of another 25 narrow-bodies to 2024, 16 of which as 737 MAXs. This comes after the company was forced to re-evaluate its position giving the very lengthy MAX grounding, along with the rapid decline in air travel as a result of COVID-19. Boeing has also chimed in confirming the cancellation.

In the release, Dómhnal Slattery, Avolon CEO said that they “are currently facing the most challenging period in the history of commercial aviation. The global fleet has been effectively grounded as countries work hard to slow the spread of COVID-19. The impact of the virus has been far reaching and the required response, both on an individual and on a community basis, is without parallel.”

According to Reuters, Avolon is 70% owned by the HNA Group, which also owns Hainan Airlines. As a result of the down turn in the travel sector, HNA has had to seriously re-evaluate the operations of many of its subsidiaries given how much debt they’ve put themselves in as a result of COVID-19.

“The net impact of our actions in the first quarter is to reduce our aircraft commitments in the 2020 to 2023 timeframe from 284 aircraft, as at year end, to 165 aircraft today and thereby significantly reducing our near-term capital commitments. While these actions reflect the market conditions we now face, Avolon has always maintained a flexible approach to ensure we can adapt to rapidly changing market conditions and align our business with the needs of our customers.”

The aviation company which stands in third place in terms of leases, has received requests from more than 80% of its current owned and managed customer base for relief from payment obligations under their leases. Some of the requests include short term rent deferrals for part or all of monthly rental for a specified period of time. The lessor has entered into talks and expects to offer 3 month deferrals to the majority of its customers, even though it expects further deferral requests after that.