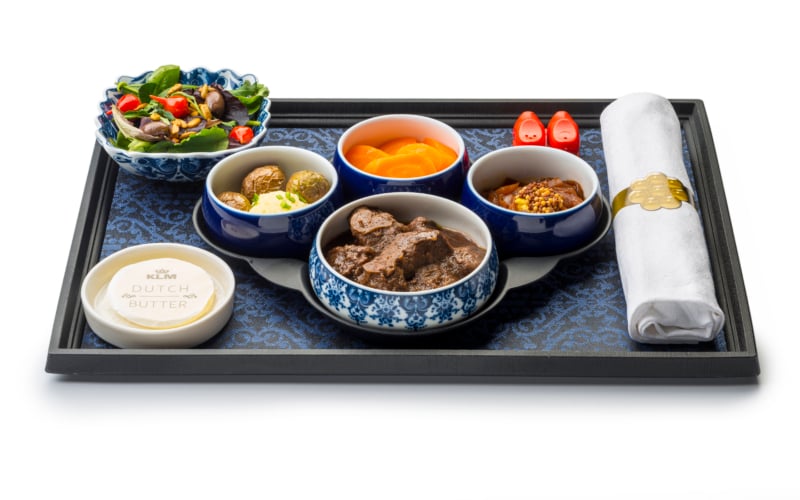 Effective immediately, business class customers flying on KLM long haul flights out of Amsterdam can expect an updated dining selection including options like vegetarian stew, baked salmon and chicken thigh with star anise gravy. The new eats will also be accompanied by a selection of updated wines including Argentinian Tupungato Passo Doble Malbec (2019) and French Domaine de Grangeneuve L’Initiale H (2020). While the salmon and chicken seem interesting, my knowledge of wine is non-existent, so I can’t say whether they’re good or not (even though reviews generally put them around 3.5/5 stars). The menu is as follows: 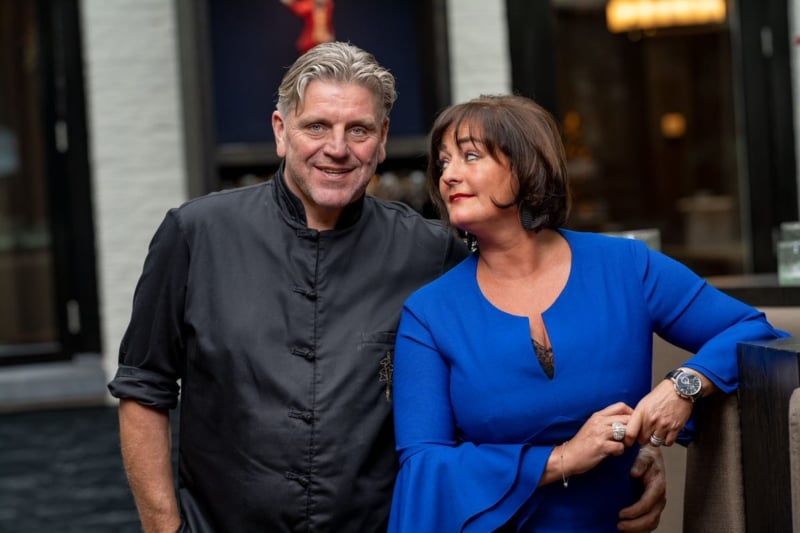 “KLM is proud to serve again dishes designed by the Netherlands’ best chef Jonnie Boer. Previous collaboration with Jonnie and Thérèse Boer was much appreciated by KLM’s customers. KLM is looking forward to again offering Jonnie’s contemporary style and Thérèse’s expertise in wines and hospitality.” The partnership with the celeb chef and sommelier will see new meal and wine selections being custom tailored every three months for the rest of 2022.

Along with these updated menus, KLM will also introduce a new china and cutlery set made by Marcel Wanders. The chinaware is made from bone china, and the tray from recyclable polypropylene.