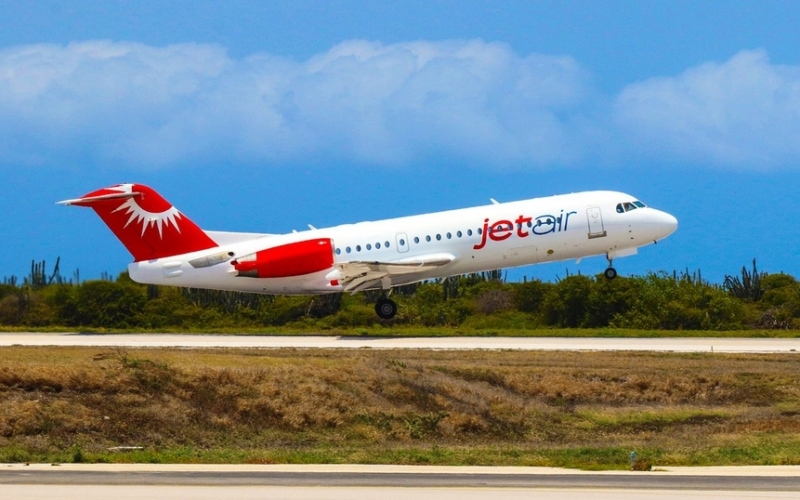 Even though the airline received its AOC well beyond the initial expected April 2019 window, they are finally able to operate commercial flights, but will be limited to charters until they complete the necessary paperwork to operate scheduled flights between Curacao and other countries.

The airline plans to begin operations with two Fokker F70 jets, capable of seating about 80 passengers each. Both F70s are about 23-years-old each.

According to their release, Jetair’s operators want to expand its presence within the Caribbean and South America, hoping to become “an important regional airline in the Caribbean.”

Once routes are finalized, the airline will launch its website, allowing customer to book tickets. In the mean time, potential travelers are advised to stay up-to-date via their various social media platforms.