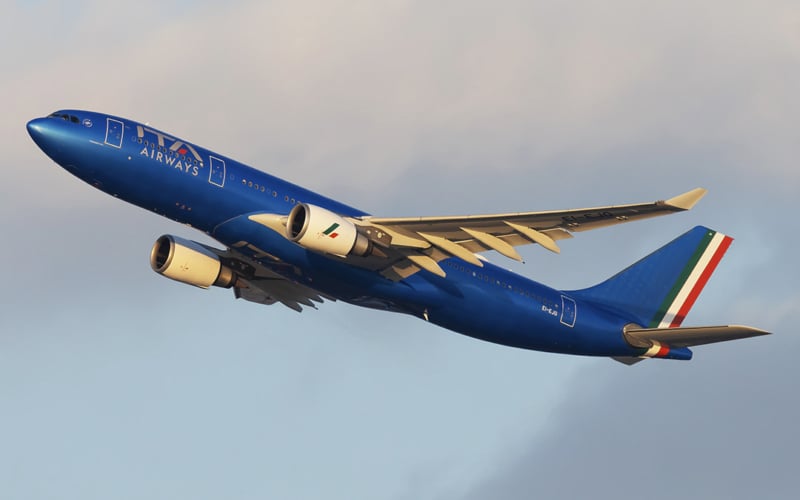 We’ve heard of hit and run accidents involving cars and trucks, but what about airplanes? Should we consider the following a hit and fly?

On June 17, 2022, there was an alleged ground collision at the John F. Kennedy International Airport involving an Air France Boeing 777-200ER (registered F-GSPQ) that had just come in from Paris as AF8, and an ITA Airways Airbus A330-200 (registered EI-EJL) destined to Rome as AZ611. The incident first came to light after the pilots on board the Air France flight alerted the ground controllers of a potential collision involving the ITA Airways flight. The pilot said, “this is Air France 008. We are on stand 9 and there was an Alitalia passing behind us that hit our aircraft. It’s so you can tell them not to take off.”

There was a bit of back and forth between the Air France aircraft and the ground controller as they sought the clarify details about the incident. Eventually the crew members were given a phone number to contact the tower to alert the ITA Airways flight of the potential problem. By the time the tower controller was brought up to speed, the ITA flight had already already departed and was about to transition into New York Departures airspace. The controller checked in with the crew, asking about the incident, to which they were told that there was nothing to report.

New York Tower: “Another aircraft on the ground currently, Air France, said you hit them or something of that nature while you were taxiing. Did you experience any damage to the aircraft?”

The ITA Airways flight continued to Rome without further incident. When the A330 arrived in Rome, there were reports of damage to the wingtip. The aircraft spent a few days on the ground before re-entering service on June 20.  With so few details available from the JFK side of things, it is unclear how the collision took place, but given that the Italian aircraft was parked in the same bay as the Air France, there may have been possible contact during push back or taxi. FlightAware indicates the aircraft was at gate 5, so it’s hard to fathom how the two came in contact, but it is possible the provided gate information could be wrong. The incident has to be serious as the Air France 777 is still on the ground at JFK at the time of posting. 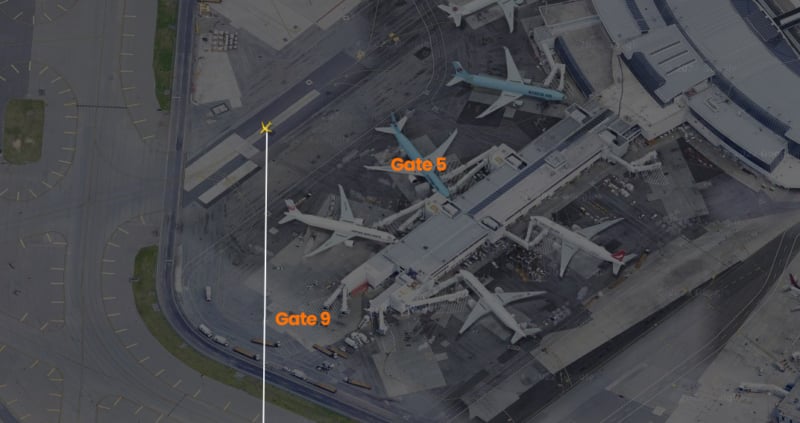 There are two details that raise some questions. First, the ITA crew sounded very confident when they reported that the aircraft was in good condition. Was a check done while they were finished with the pushback? They sounded the least bit bothered and did not attempt to return to the field. Also, one has to wonder how seriously the situation was handled as it took about half hour after the first report was made to the time the information was relayed to the tower controller. Nonetheless, the FAA and the respective airlines have launched their own investigations into the matter.