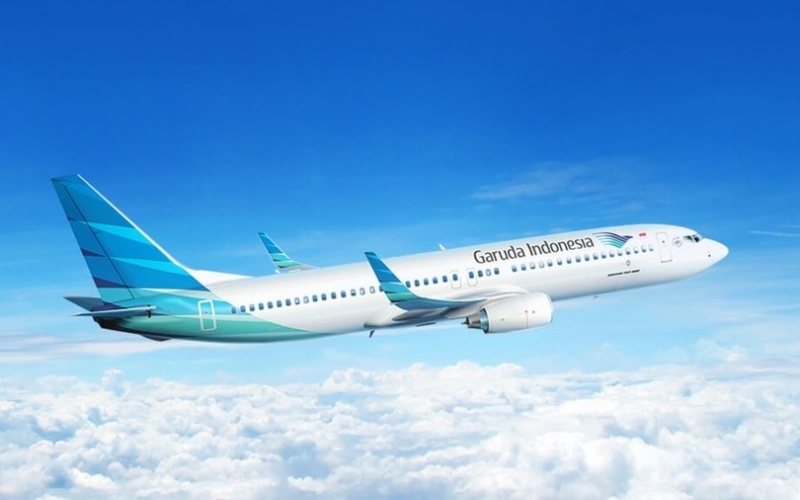 As almost all airlines move towards mandatory mask usage, Garuda Indonesia’s management has taken an odd stance on the matter after receiving numerous customer complaints.

According to The Jakarta Post, the airline’s CEO Irfan Setiaputra said that many customers have complained about the fact that they can no longer see the expression on the flight attendants’ faces when they are being served.

“Many of Garuda’s adult passengers have been complaining about our stewardesses wearing masks. The passengers cannot tell if they are smiling or frowning.”

“We do not want passengers to board the plane feeling unhappy or stressed out, or thinking, ‘oh, is this an ICU?’ when they get on. Everyone wearing personal protective equipment (PPE), covered from head-to-toe, that’s not right.”

In a online address, Setiaputra continued by saying, “with this, human interaction on the plane can still occur, although minimized, and everyone can feel safe but also comfortable.”

The airline still faces a big stumbling block as Indonesia’s Ministry of Transportation mandates that flight attendants on Indonesian carriers wear masks and gloves on board, except in cases where these protective measures may hinder safety duties (which this issue doesn’t fit under). Setiaputra may get his way though as the Transportation Ministry has already started easing up restrictions, now allowing carriers to carry up to 70% capacity from the initial 50% restriction.