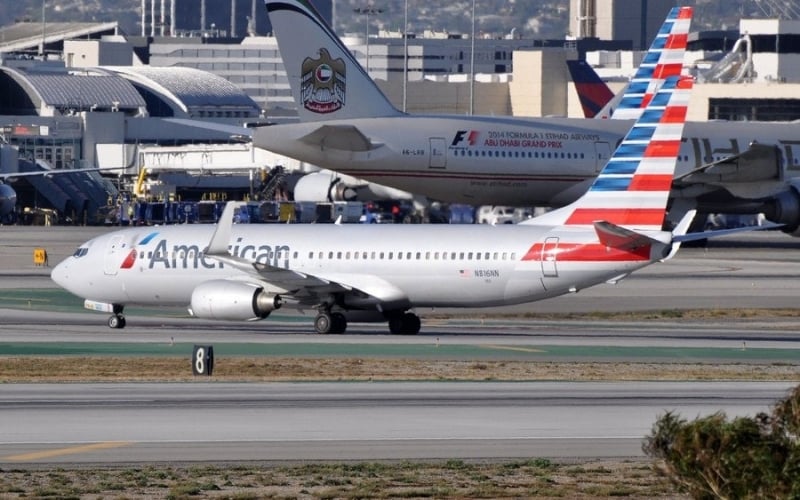 60-year-old Abdul-Majeed Marouf Ahmed Alani admitted to blocking the air data module (ADM) on a Boeing 737-800 aircraft headed to the Bahamas with 150 people on board. The air data module is responsible for providing a number of air related readings including air pressure, speed and pitch.

Only July 17, 2019, the affected aircraft was brought out of the service area to the gate to operate the scheduled flight with 150 passengers on board to Nassau, Bahamas (NAS). All was well up to the point of takeoff. As the pilots increased thrust during the takeoff roll, the aircraft’s computer displayed a number of data discrepancies related to the ADM. As a result, the takeoff was aborted and the aircraft returned to the gate.

In his testimony, Alani admitted to inserting a foam substance into the ADM and applying super glue to keep it in place. This was done shortly before the aircraft was towed to the gate. He said that he was frustrated with the breakdown in contract negotiations between the airline and the mechanics union. As a result, he blocked the sensor with the hopes of getting overtime, knowing fully well that the aircraft would kick back an error message, forcing them to bring it back into the service bay. He also stated that his intentions were not to harm anyone on board or cause irreversible damage to the aircraft.

Alani was arrested in September, and after an investigation and court hearing, he plead guilty to a single count indictment charging him with attempted destruction of an aircraft in December.

He has since since been handed a 37 month sentence, which is a slap on the risk considering the charge could have easily landed him 20 years in jail.