Embraer Finalizing Study On New Turboprop To Compete With ATR 72 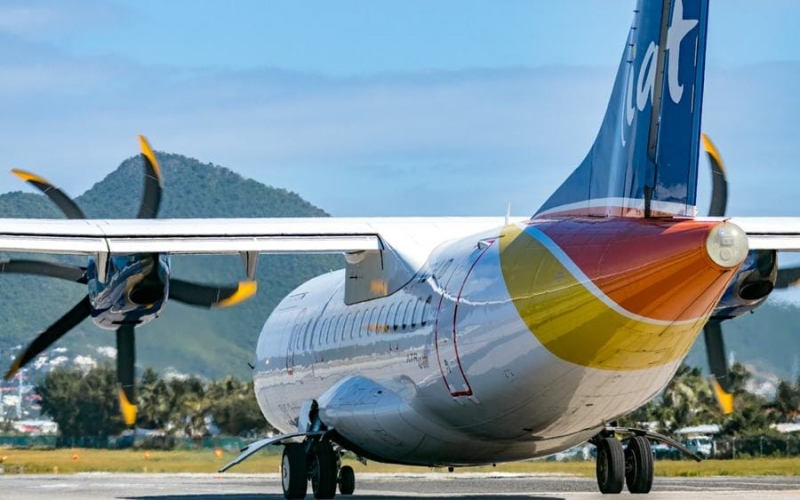 Embraer is in the advanced stages of a study to develop a new turboprop aircraft aimed at taking on the ATR 72.

The Brazilian manufacturer is close to starting development of the new prop in a joint venture with Boeing, but is awaiting corporate approval of the JV before making any serious movements.

The proposed aircraft will have a capacity of about 70 or more passengers, which is directly in line with the ATR 72. Embraer Commercial Aviation Chief Executive John Slattery told Reuters that even though the proposal makes for a good business case, they will not go ahead without the assistance of Boeing because of the shear initial investment required.

“The amount of balance sheet required for a new state-of-the-art commercial aircraft is of an order of magnitude that we simply don’t have the appetite for, outside of the joint-venture environment,” Slattery said, adding, “No JV, no TP”.

Embraer feels confident that the venture will be approved, given the number of airlines interested in the idea of a competing turboprop. The aircraft manufacturer is also in talks with the big three engine makers including General Electric, Pratt & Whitney, and Rolls-Royce regarding the development of an engine for their new proposed model.