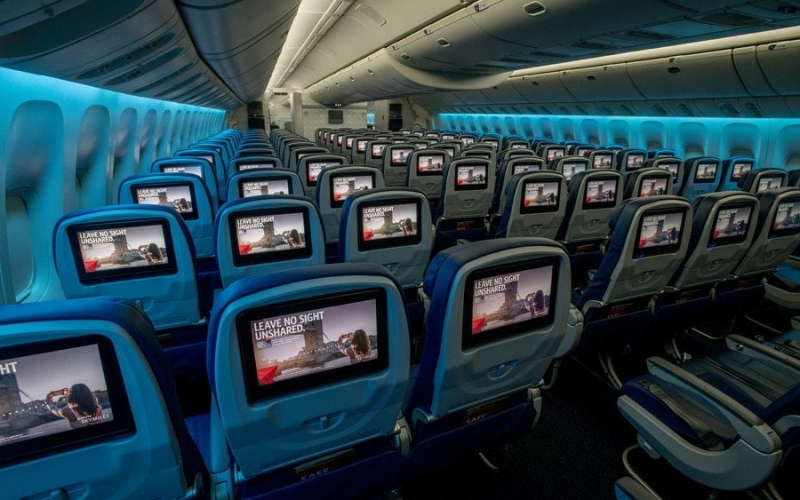 Even with stricter mask policies, a Delta Air Lines aircraft was forced to return to the gate at Detroit Metro Airport after two passengers on board the flight refused to wear their masks.

The flight which was destined to Atlanta last week Thursday had not taken off yet and taxiied back to the gate after two of the passengers “were non-compliant with crew instructions” regarding mask policies. No further official details were provided, but it seems as if the passengers were still allowed to make their flight that day. Maybe the two offenders realized how serious Delta was about the matter after they saw their aircraft returning to the terminal.

The flight eventually made it to Atlanta later that day.

Over the past few months, airlines globally implemented mask policies, but allowed for wiggle room when it came to those with medical conditions. Unfortunately many passengers abused this privilege, forcing airlines to firm up on their policies. Over a week ago, Delta updated its policy to tighten the gap on those trying to abuse the medical loophole with the launch of its “Clearance-to-Fly” interview process.

Those not able to fly with a mask will be required to conduct a virtual interview with a doctor in order to get the clearance to fly. If you are not able to pass the interview, you can either reschedule your flight for a later date or get a full refund (regardless of fare class purchased). Delta also stated that those who fail to observe the mask policy on board can be potentially banned from flying with the airline in the future.