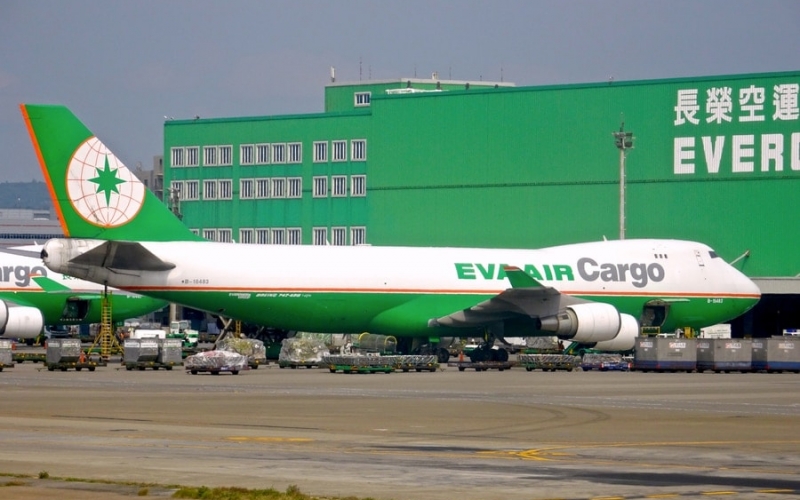 A New Zealander pilot flying for EVA Air Cargo has been fired after it was determined that he contracted COVID-19 and spread it to two of his colleagues and a local Taiwanese woman due to his negligence of safety protocols.

Taiwan’s 253 day streak of recording no new local Coronavirus cases has come to an end after an COVID-19 positive pilot flying for EVA Air spread the virus to two of his colleagues (a Taiwanese and Japanese pilot), as well as a Taiwanese woman he was in contact with shortly after his quarantine period. As of this article’s publication, Taiwan recording 776 positive cases, with most of them being imported. They have also logged just 7 deaths so far.

According to the Central News Agency (CNA), the pilot was brought before EVA Air’s disciplinary committee on Wednesday where he was given his walking papers after they determined that he failed to follow various guidelines set up to prevent the spread of the virus.

Here is a loose translation from CNA’s Chinese website:

EVA Air held the Disciplinary Committee by telephone at 4:30 this afternoon. According to the investigation evidence, it believed that the New Zealand captain had obviously violated the “Operational Principles for the Implementation of Crew Epidemic Prevention and Health Control Measures by the Civil Aviation Administration of the Ministry of Transport” and infection Article 43, Item 2 of the Disease Prevention and Control Law hinders and evades the epidemic, causing serious damage to the company’s goodwill and image. It has reached the major circumstance requirements of Article 12, Item 1, paragraph 4 of the Labor Standards Law, and has reached the criteria for disciplinary dismissal. In accordance with the provisions of Article 13.3.6 and Article 14.3 of the “Pilot Management Manual” and the unanimous resolution of the Brokerage Law Committee, the New Zealand captain shall be dismissed from office, effective immediately.

The pilot, labeled as Case #765, reportedly was infected as early as November 29 when he conducted flights between the United States. On December 4, he spent three days in home quarantine before visiting a number of local department stores and hypermarkets. During his time in the city, he came in close contact with a local Taiwanese woman who later tested positive for the virus on December 19. She would become the first local to be infected, bringing the country’s 250+ day streak to an end.

Between December 12 and 15, he flew back to the US, infecting two of his crew members during the process. According to his co-pilots, he was coughing and refused to wear a mask when they asked him to. As a result, the two pilots (a male Japanese and female Taiwanese pilot) tested positive for the virus.

From December 15, the pilot would have been in home quarantine and was tested positive on December 20.

EVA Air found that the pilot:

As a result, the airline dismissed him for failing to follow safety protocols set out by the airline, along with damaging the company’s reputation. The pilot also faces a fine up to NT $300,000 ($10,600).

Taiwan’s Central Epidemic Command Center (CECC) has since started an aggressive contact tracing and testing program. So far none of the contacts linked to the local Taiwanese woman and co-pilots have tested positive. Currently, Taiwan’s borders are closed to incoming travelers, and the few who have been granted exemptions to enter are required to quarantine for 14 days. However, pilots and related crew members are exempt from this policy, and only need to quarantine for 3 days.